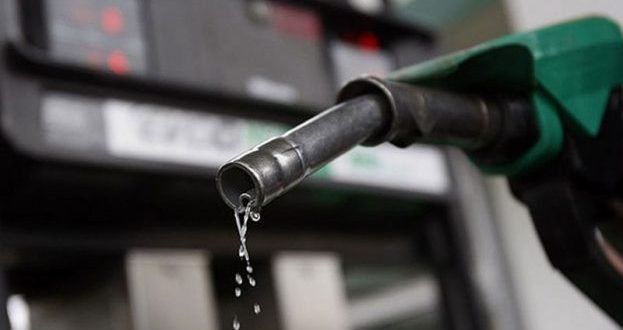 Minister of Finance, Budget and National Planning, Zainab Ahmed, says the proposed N5,000 monthly transportation grant, intended for poor Nigerians after the removal of fuel subsidy, will last for 12 months.

According to the minister, who spoke to newsmen after the Federal Executive Council (FEC) meeting at the State House, Abuja, yesterday, a committee is still working on the terms.

Speaking further, Ahmed explained: “How long will this intervention last? Okay, six months to 12 months. And we’re saying the committee is still working. So, we’ll know on Monday, how long, how much and then the procedure on a state by state basis”.

She also justified the basis for the transport allowance saying: “Government is providing the support and support is to augment what the families already have. We wish we can do more. But we’re also limited in terms of the maximum of what government can afford. But there nothing’s stopping the states to add more than the N5,000 that is going to come from the federation.

“So, some states might decide to do more where they can afford it. The federal government right now is just looking, under this committee looking at N5000 per month.”

Ahmed, while speaking on the third quarter Gross Domestic Product (GDP) 2021 figures released last Thursday by the National Bureau of Statistics, emphasised that the numbers showed an improvement from the contraction that the nation witnessed in 2020.

She, however, stressed that the effect of the present administration’s economic growth would not be felt until GDP growth surpasses the population growth rate.

On why economic growth recorded does not impact Nigerians, Ahmed said: “Let me say that, again, the Nigerian economy is growing. And right now we witnessed, four consecutive quarters of GDP growth. We also said that we aspire to continue to push this growth to the point where the growth supersedes the growth in our population, because that’s the time that people will actually feel the benefits.

“So, we’re pushing the bar at the third quarter of 2021. The average annual growth is now 3.3 per cent. Our population growth is roughly about 3.2 per cent. So, we still need to do a lot more for people to feel this. But the fact that the service sector is not in positive territory, it also means that people will actually begin to feel the difference, because it is the service sector that has the first direct impact on people.