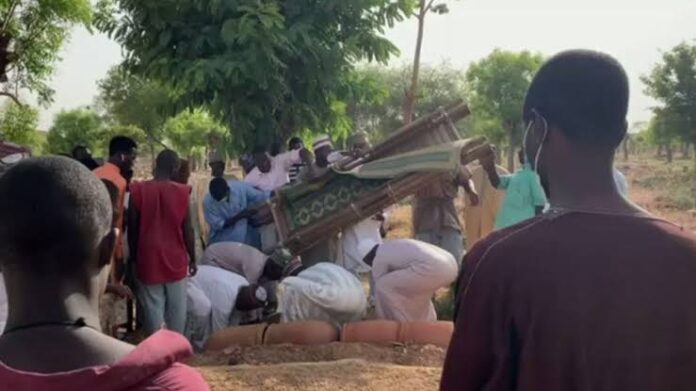 After two weeks of its incursion into Kano, the National Agency For Food and Drug Administration and Control (NAFDAC) has unravelled the cause of the mystery disease that has thrown the ancient city into panic.

NAFDAC noted that a harmful chemical sold as citric acid, also known as ‘Dan Sanmi’, was the source of the illness, which claimed not less than four lives, and got over 300 persons hospitalised.

Director-General, Prof. Mojisola Adeyeye, made the confirmation in Kano, on Tuesday, shortly after she had an audience, with Kano State Governor, Dr Abdullahi Umar Ganduje, at the State Government House.

According to Adeyeye, the chemical was allegedly smuggled into the country through unidentifiable sources and sold by local vendors for N3,000 against the N30,000 market value of such product.

“Before now, the agro-chemical that was supposed to be Dansanmi is used to make drinks sour, but it is not the chemical used but poison, that led to the death of three persons, I believe, and some others, who had various illnesses.

“Three of the flavoured drinks were not registered, with NAFDAC, only two were registered. Something that is supposed to be bought at N30,000 was being bought at N3,000, while some others sell do sell it at the rate of N10,000.”

The NAFDAC DG noted that three out of the five sampled products were not registered, with the agency.

She, however, promised that a comprehensive report of the laboratory test be announced as soon as investigations were completed.