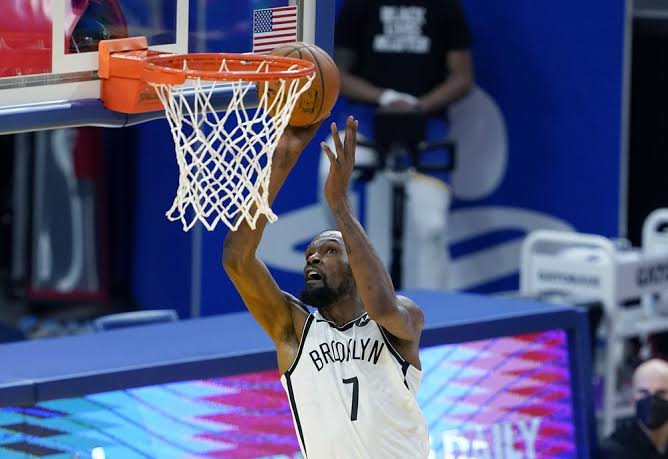 Kevin Durant scored 20 points in his return to the San Francisco Bay Area and Brooklyn’s Big Three of Durant, Kyrie Irving and James Harden were firing on all cylinders on Saturday night as the Nets opened a Western Conference swing with a front-running, 134-117 victory over the host Golden State Warriors.

Durant spent three seasons as a member of the Warriors before leaving in 2019.

The forward won titles with the Warriors in 2017 and 2018, earning NBA Finals MVP honours each year before suffering a torn Achilles tendon in the 2019 championship series and then departing for the Nets.

Irving paced the Nets with 23 points, while Harden complemented a game-high 16 assists with 19 points, helping Brooklyn complete a dominant season-series sweep from the Warriors.

The Nets crushed Golden State 125-99 in Brooklyn on Opening Night. Stephen Curry led all scorers with 27 points, but shot just 2-for-9 on 3-pointers as the Warriors misfired on 25 of their 34 3-point attempts. 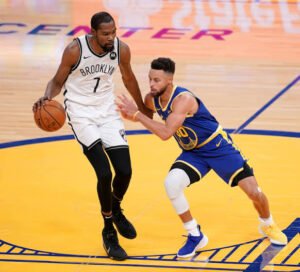 In the opener of a five-game trip, the Nets led by 15 at halftime, then busted the game open with a 42-point third quarter during which Irving had nine points and Durant eight, while Harden assisted on six buckets and bombed in a pair of 3-pointers of his own.

Elsewhere, Western Conference leaders, the Utah Jazz, claimed their seventh victory in a row with a 112-94 win over the Miami Heat.

And the Indiana Pacers overcame the Atlanta Hawks 125-113 with Aaron Holiday coming off the bench to score a season-high 18 points and helped the Pacers come back from a nine-point fourth-quarter deficit. 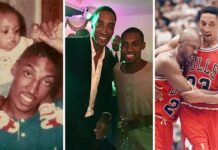 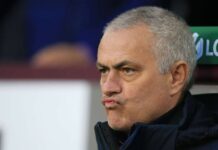 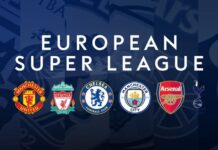 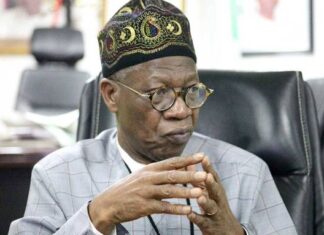