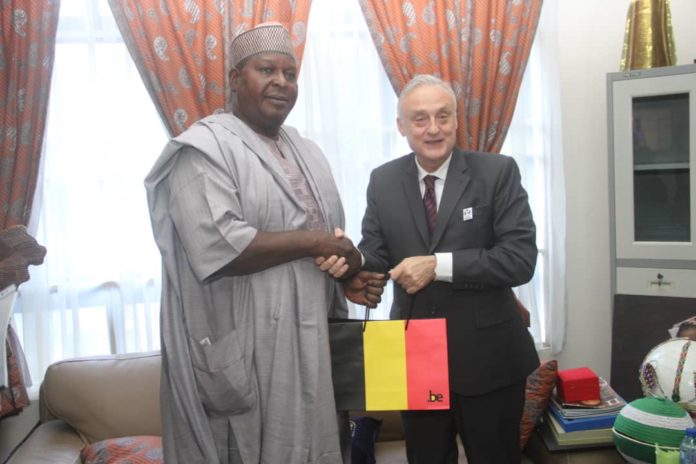 The National Council for Arts and Culture (NCAC) says Nigeria is ready to engage in cultural exchange programmes with Belgium to further strengthen cultural ties between both countries.

Director-General of NCAC, Segun Runsewe, said this during a courtesy visit to his office by the Belgian Ambassador to Nigeria, Mr Daniel Dorgent.

Runsewe said that the collaboration would be in form of fashion exhibitions, music, dance, arts, crafts and cultural festivals, amongst other initiatives.

” One of the cultural programme a Nigerians can expect this year is a major exchange between the National Council for Arts and Culture and the Kingdom of Belgium,” he said.

Runsewe promised to provide the necessary logistics such as venue, publicity and security to ensure a successful outing while the date would be disclosed later.

He said that Belgium had a long relationship in sports while sharing mutually beneficial economic ties with no less than 40 Belgium companies doing well in Nigeria.

” As far back as 1984, over 11 Nigerian professional footballers plied their trade in the Belgian league.

” You will recall also that in the last Olympic, Nigeria and Belgium played the volleyball final.

” As a body, we have collaborated with Iran, Bangladesh and China, so for your exhibition, we will put in our best to ensure the programme meets international standards,”

Earlier, Dorgent stressed the need for the two countries to work together on projects which would be of mutual benefits.

He said that Nigeria was a country with great potential, adding, “we stand to benefit from some of these interesting potentials,” he said.

Dorgent noted that the project could involve Nigerians and Africans in the diaspora. 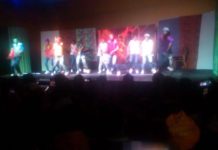 Society trains over 3,400 children in dance and music 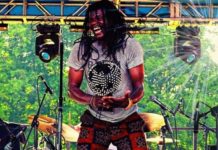 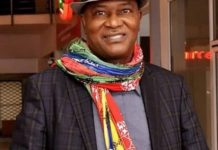