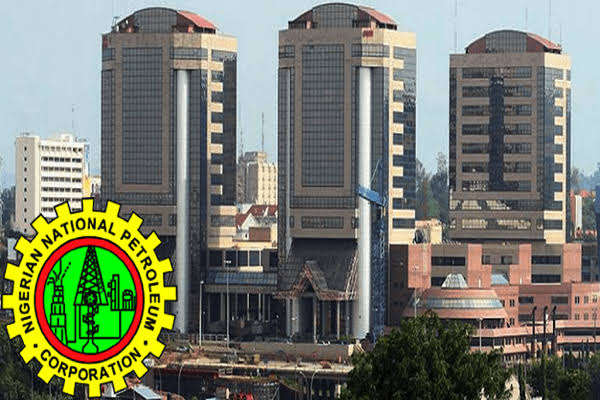 The Nigerian National Petroleum Corporation (NNPC) has insisted that there is no increase in the price of Premium Motor Spirit also known as petrol.

This position contradicts that of the Petroleum Products Pricing Regulatory Agency as shown by the template published on the agency’s website.

The template, which has since been deleted, announced that the new price of petrol has reached N212.6 per litre.

The ex-depot price is the price at which the product is sold by the NNPC to marketers at the depots.

The NNPC, however, ruled out any increment in the ex-depot price on Friday in a series of tweet via its verified Twitter handle, @NNPCgroup.

“#NNPC Insists No Increase in Ex-Depot Price of PMS in March,” the corporation said hours after the PPPRA released the template,” it wrote.

With ex-depot price standing at N206.42 per litre, the March template shows that the landing cost for petrol per litre is N189.61.

This development aligns with the NNPC’s initial position which assured Nigerians that there will be no increase in the price of PMS this month.

The NNPC Spokesperson, Dr Kennie Obateru, said this in a statement issued last week noting that the government was not contemplating any increment in the retail price of PMS.

Obateru added that those fuelling the speculation of a possible increase in the price of petrol are greedy marketers interested in what he described as “scathing profiteering”. 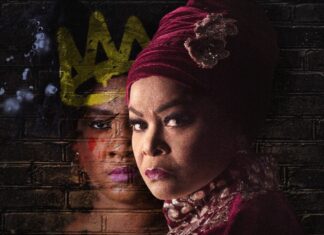