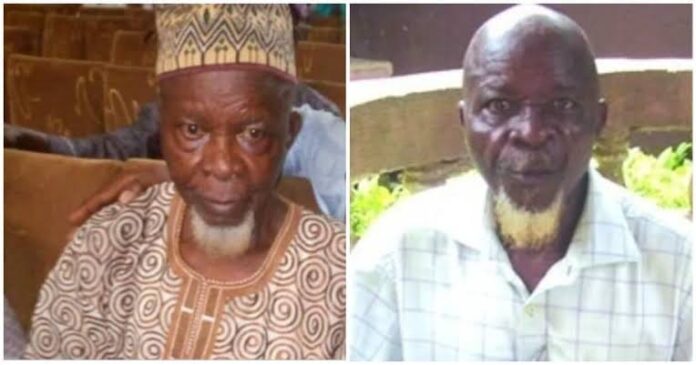 Nollywood actor, Abdulsalam Sanyaolu, also known as Agbako, has cried out for help over a reoccuring ailment.

The aged actor, in a recent interview, has begged his fans and friends to come to his aid. Agbako stated that the illness he needs help for has been treated but the doctors confirmed it was poorly done.

He said he needs to have another surgery because the ailment prevents him from defecating well and it causes a lot of pain for him.

Recall that the 98-year-old actor in an old interview had warned his colleagues not to shed tears at his funeral because they neglected him when he needed their financial help.

In the new interview, Agbako said, “I notice I couldn’t defecate with ease. This made one of my sons take me to the hospital, and the doctor said I would have to undergo surgery.

“When I went back to complain, they prescribed some drugs to reduce pain and heal the wound.

“So fast forward to this year, I discover I find it difficult to defecate again, then I rush to the hospital, but it’s so sad I was told the sickness is back and worst because the first surgery was not properly done!

“I have since been on medications to reduce the pain, and I have spent a lot.” 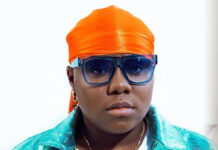 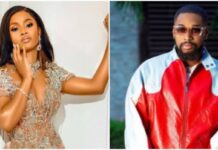 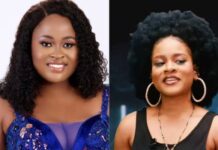