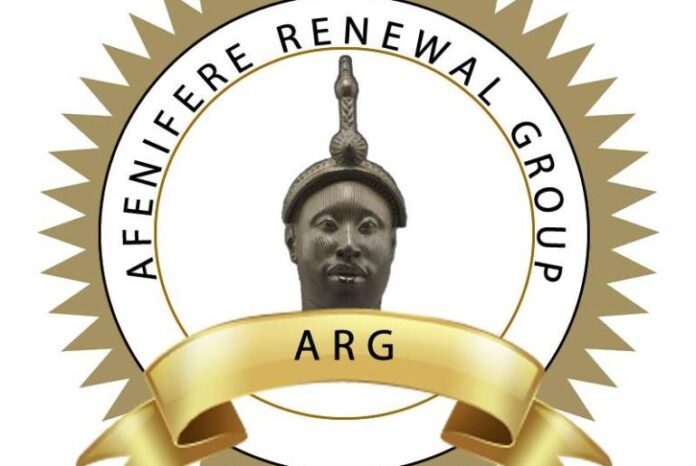 Afenifere also commended the Olubadan of Ibadan, Oba Saliu Adetunji, and the Ooni of Ife, Oba Adeyeye Ogunwusi, for their efforts to ensure that Igboho was not left alone in his trying moment.

The group hailed the Yoruba traditional rulers in the Benin Republic for rallying round to ensure that Igboho was not left to suffer unjustly.

The statement reads, “It is so sad that President Muhammadu Buhari administration is concentrating on hunting and harassing those who are seeking relief from the oppressive situation in Nigeria while shying away from tackling the menaces of kidnapping, terrorism and antics bordering on ethnic cleansing.

“We recall that Moses had to be taken away from the prying eyes of Pharaoh and his agents in Egypt. Prophet Muhammed (SAW) too had to leave his hometown, Mecca for Medina to escape persecution.

“Thus, there is nothing wrong in Igboho seeking a respite first to preserve his life and perhaps to re-strategise.

“By its conduct, government is giving people reasons to believe the allegation that it is pursuing a Fulanisation agenda. Harassment of freedom agitators and innocent citizens must stop forthwith.”