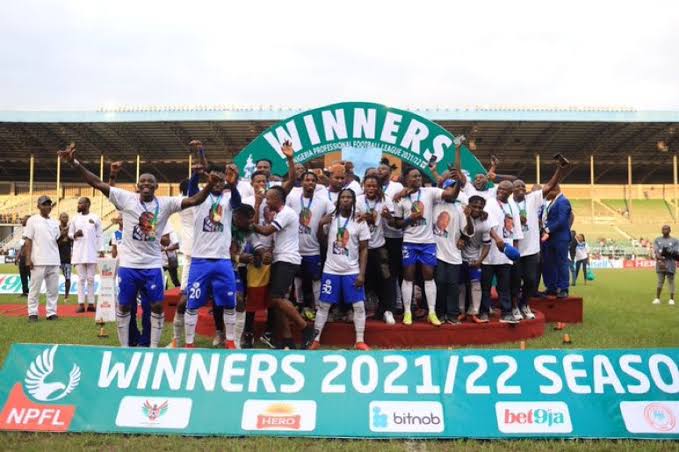 Governor Nyesom Wike has redeemed his $20,000 promise to players and officials of Rivers United for winning the Nigerian Professional Football League for the first time.

Wike made the promise after the Port Harcourt club emerged champions of the 2022/23 NPFL season.

The Stanley Eguma team had a memorable campaign losing just four games on their way to winning the trophy.

“Governor Nyesom Wike redeems $20,000 pledge to each player and official of Rivers United for emerging champions of the 2021/2022 Nigeria Professional Football League,” reads a tweet on the club’s official Twitter handle.

Rivers United will also look forward to another successful campaign as they head to compete in the CAF Confederation Cup next season. 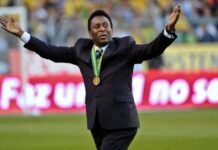 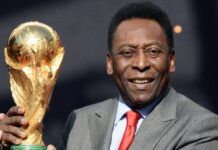 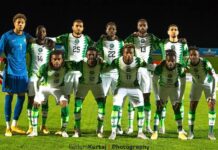