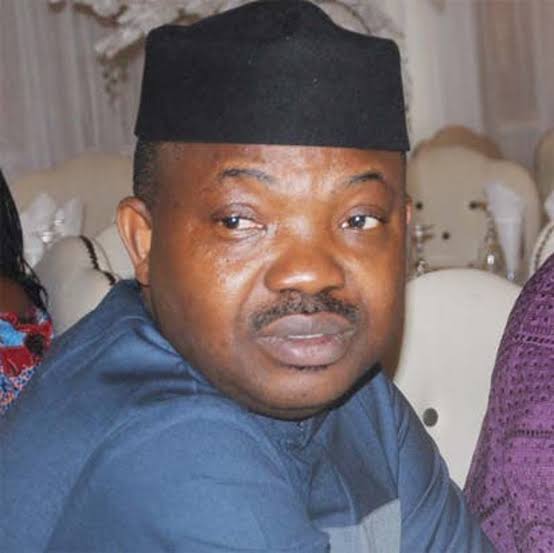 Northern socio-cultural group, Arewa Consultative Forum (ACF), has aimed subtle jibe at its counterpart from the South-West, following the death of its spokesman, Yinka Odumakin.

In a condolence message to Afenifere, the group said unlike the Yoruba group, it has opened its doors to non-northerners to join its fold.

In the statement signed by one Emmanuel Yawe, the group said the “fundamental difference is that the Afenifere group admits only descendants of Oduduwa as members”.

The ACF, however, admitted that Odumakin was a strong character who held firmly to his ideals.

“The Arewa Consultative Forum (ACF) today received the sad news of the death of Yinka Odumakin, the spokesman of the Afenifere,” the statement read.

“While he was alive, Yinka held on to his views very strongly. We often disagreed with him on many issues. Our disagreements were however on principle and not personal.

”The fundamental difference is that the AFENIFERE group admits only descendants of Oduduwa as members, while we in the ACF admit even descendants of Oduduwa who are northerners. The nature of our membership, accomodating hundreds of ethnic groups has made it very difficult to always agree with a group whose membership is limited to one ethnic group.

“We continue to hope that the AFENIFERE will one day turn a new leaf and see issues not from the narrow and limited perspective of one ethnic group but from the broad perspective of a multi ethnic federal republic.

”We had hoped that Odumakin will live long enough to work for and see the new day.

“His death today has robbed us of that opportunity. We however pray for the CONDOLENCE of his family and his colleagues in AFENIFERE. We shall certainly miss him.”