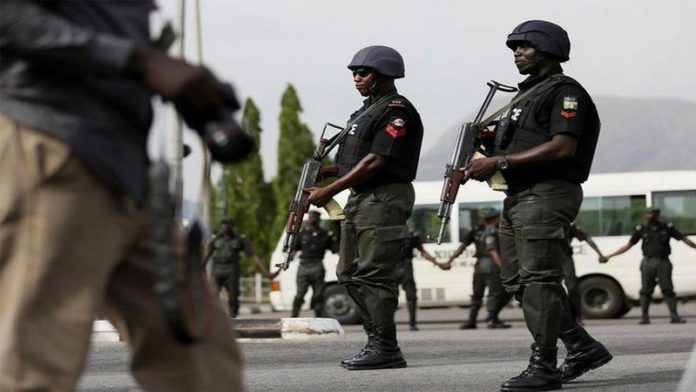 One person has been confirmed dead in an attempt to kidnap Dr. Mike Dio-Jen, the Provost of Taraba College of Education Zing, at his residence in Jalingo.

The incident occurred in the early hours of Friday, at the Green Beach area of Kona ward, in Jalingo.

An eye witness who spoke under anonymity told the News Agency of Nigeria(NAN), that the kidnappers who came in their numbers, fired several gunshots at the gate of the provost’s house and forced their way in.

They however, met stiff resistance by security operatives, guarding the provost’s house and this led to the death of the gate man of the house while the kidnappers fled the area through a nearby river

The remains of the slain gate man, Mr Shawulu Yeshi, who was a staff of the college, have been deposited at the morgue of Federal Medical Centre, in Jalingo.

The Police spokesman in Taraba, ASP David Misal, confirmed the incident, saying the police were investigating  the case.

Misal added that the police would do their best to see that crime was nipped in the bud in the state.

NAN reports that, in spite of the enactment of the anti-kidnapping prohibition law signed by Gov. Darius Ishaku, the menace is still prevailing unabated. 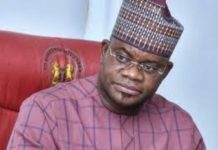 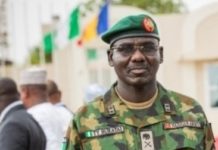 There is Boko Haram in Lagos – Buratai 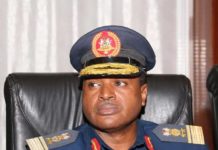 Why okada, tricycle ban should be sustained – Lagos govt