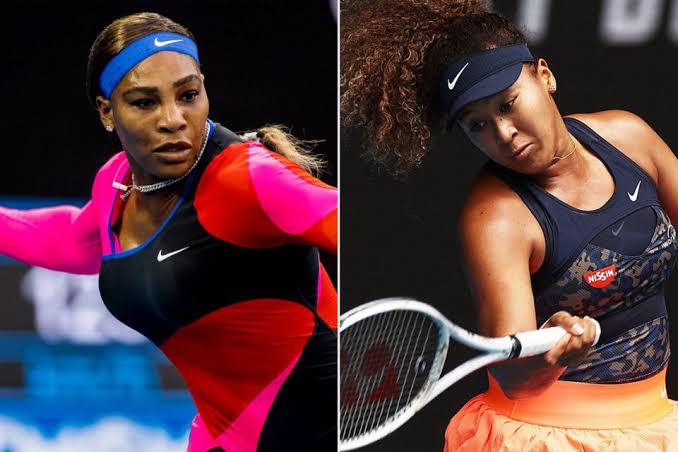 In a rematch of their tumultuous 2018 U.S. Open decider, Osaka underlined her status as the new queen of women’s tennis and soaked up the cheers from the Rod Laver Arena crowd as fans returned to the Grand Slam after a five-day lockdown.

Williams, however, was left in tears.

“I don’t know if there’s any little kids out here today, but I was a little kid watching her play,” Osaka, 23, said about Williams, 39, “and just to be on the court playing against her, for me, is a dream.”

Osaka will face either No. 25 seed Karolina Muchova or 22nd-seeded American Jennifer Brady in the final.

The No. 3-seeded Osaka’s Grand Slam collection also includes last year’s US Open and the 2019 Australian Open, and she is without a doubt the most dangerous hard-court player in the women’s game today.

That used to be Williams, of course. But she was off target too much in this contest, finishing with twice as many unforced errors (24) as winners (12).

“I could have won. I could have been up 5-love,” said Williams, who instead took a 2-0 lead at the outset before dropping the next five games. “I just made so many errors.”

Her forehand, in particular, went awry, with no fewer than 10 unforced errors off that side in the first set alone.

“Too many mistakes there,” she said. “Easy mistakes.”

Williams’ frustration was visible early in the second set, when she leaned over and screamed, “Make a shot! Make a shot!”

After collecting her professional era-record 23rd Slam singles trophy at Melbourne Park while pregnant in 2017, Williams reached four major finals and lost them all.

She also now has lost in major semifinals twice in that span.

The 23-year-old Osaka joined two other players to win each of their first two major meetings against Williams. 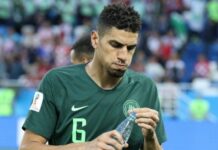 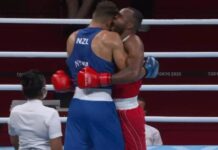 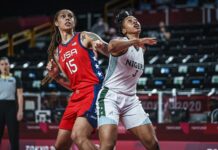