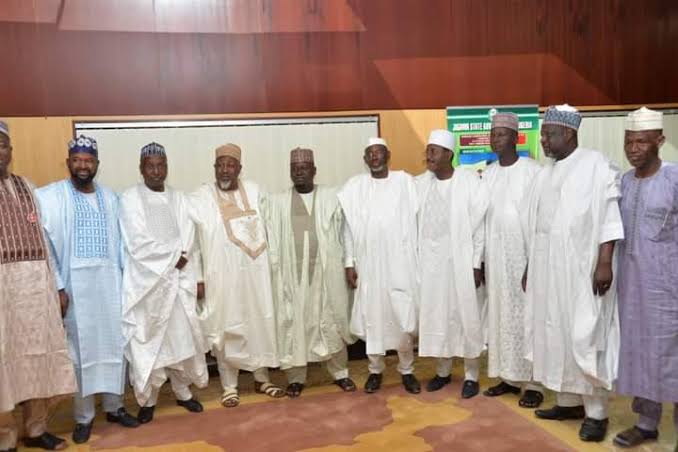 The candidate of the Peoples Democratic Party (PDP) for Jigawa State House of Assembly in the Kaugama Local Government Area, Hon. Abubakar Marke, has dumped the party for the ruling All Progressives Congress (APC).

He confirmed this while speaking with newsmen on Friday shortly after meeting with the APC stakeholders in Government House, Dutse.

Marke said he quit PDP and joined APC along with thousands of supporters in his constituency.

According to him, “the APC aligns more closely with my values and beliefs, and I would be better able to serve my constituents as a member of the APC better.”

He explained that joining the APC would give him more resources and support to address the issues that matter most to his community members, such as education, healthcare, and job creation.

In his comments after receiving the decampees, the state Governor, Alhaji Muhammad Badaru Abubakar, expressed his happiness and promised to carry them along.

He, however, promised to hand them over as a welcome gift to APC presidential candidate Asiwaju Bola Tinubu.