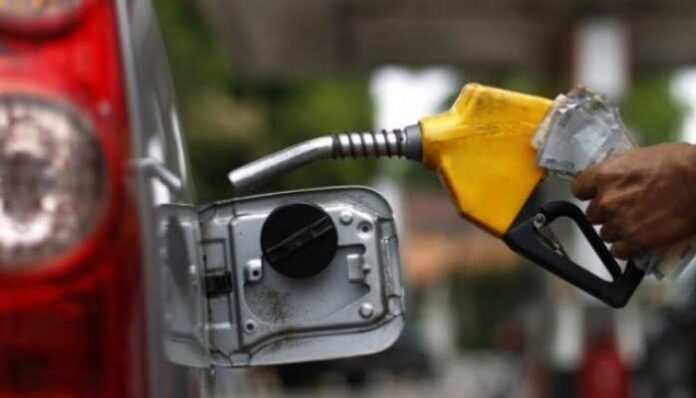 A pricing template for the period, February 1 and 28, 2021, published on its website and based the on latest market determinants on the average costs of imported petroleum products, puts the lower band of the new fuel price for the month at about N209.61 per litre and upper band of N212.61 per litre.

The computation is also hinged on the approved average importer & exporter (I&E) Naira exchange rate per dollar of N403.80.

This stems from the increase of crude oil prices at the international market, which currently stands at about $70/barrel.

The increase came almost two weeks after the Nigerian Petroleum Corporation assured citizens that there won’t be any change in the price of PMS in March.

The corporation gave the assurance following long queues at filling stations in most parts of the country.

The queues were in anticipation of a possible hike in petrol price to reflect the increase in crude oil prices at the international maret since the commodity no longer enjoys subsidy.

But the NNPC said there was no cause for the queue adding that there wouldn’t be an increase in the price of PMS.

It also dismissed the speculation as a creation of greedy marketers interested in scathing profiteering.

The NNPC Spokesperson, Dr Kennie Obateru, in a statement said the government was not contemplating any increment in the retail price of PMS.

He said any such decision would scuttle the government’s ongoing engagements with organized labour and other stakeholders on an acceptable framework for fuel pricing in the country.

But on the other hand, oil marketers insisted that selling at the current price of N162-N163/litre was commercially suicidal because the current landing cost is about N174 per litre.

“When all other components in the fuel pricing template are taken into consideration, the appropriate retail price for petrol today at the filling stations should be between N210 and N215 per litre for the marketers to break even and stay in business,” one of the marketers noted.