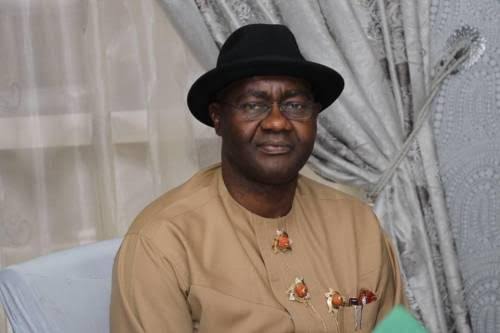 Sen Magnus Abe has predicted the failure of the All Progressives Congress (APC) in the 2023 governorship election in Rivers State.

This is as he stated that the party, having “lost bearing” in the state, should not expect a different result than the loss it got in the 2019 Rivers governorship if it goes into next year’s election the way things stands.

He made these claims in a chat with newsmen on Friday while lamenting the controversies surrounding the primary election of APC in the State.

In his words, “I don’t think the APC would be in a position to bring any improvement to Rivers state in 2023. Whoever Rivers people elect as their leader in 2023 has an obligation to improve on what we have.

“A party wins elections by overcoming every opposition. No matter what people do, you should have a plan bigger and which overwhelms the plans of your opponents. So if you are incapable of producing and sustaining a system that is able to overcome your opponent, it means there is something wrong with your system, either with your plan or position, or it simply means you are not strong enough.

“The party in Rivers under Amaechi’s leadership has not been able to win elections in Rivers state and the way it is going, I don’t think anything will be different from the past.”