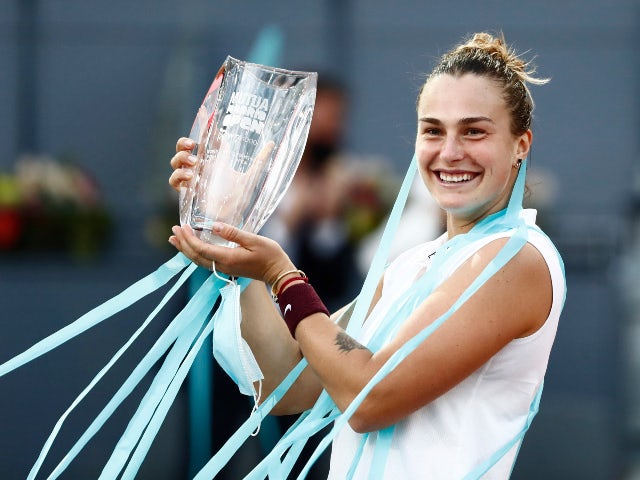 Belarus’ Aryna Sabalenka stunned world number one Ashleigh Barty to win the Madrid Open for the first time on Saturday and put her success down to losing her fear of playing on clay.

Sabalenka was beaten by Barty in the final in Stuttgart last month but exerted revenge at the Caja Magica, a storming 6-0, 3-6, 6-4 victory clinching the biggest title of her career.

The 23-year-old has never gone past the fourth round at a Grand Slam but on this evidence she will be among the contenders at the French Open, which starts in Paris later this month.

“She takes the racket out of my hand when she serves the way she did in the first set,” Barty said.

“I guarantee it won’t be the last time that it happens. I’ll continue to fight and try to find a way back in each and every time.”

This was Sabalenka’s 10th career title but her first on clay and it will see her rise to number four in the world rankings on Monday.

“Before I was too much thinking about clay, that this surface is not for me, that it’s really tough to play, it’s about long rallies,” said Sabalenka. 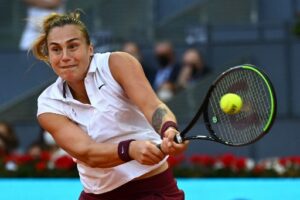 “Something changed in my mind this year. I’m not really scared of this surface any more.”

Barty was the heavy favourite heading into the final, especially after beating Sabalenka in Stuttgart last month, also on clay, in a match that also went to three sets.

The Australian appeared to have recovered from a chastening opening set, after levelling up in the second and then leading 4-3, 30-15 on Sabalenka’s serve in the decider.

But her opponent never gave in and produced a brilliant finish by winning the last 11 consecutive points to hand Barty her first defeat on red clay since 2019 in Rome.

Sabalenka has never gone past the fourth round at a Grand Slam but will now be among the contenders at the French Open, which starts in Paris on May 30. 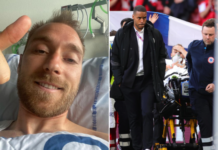 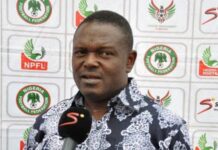