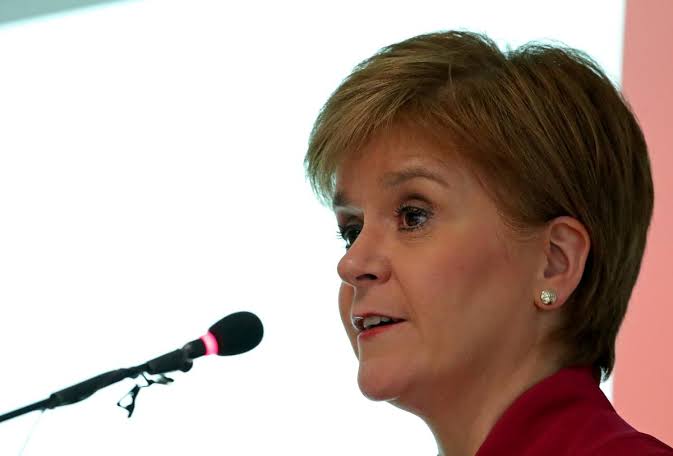 (Reuters) – Scotland is already taking steps to hold a referendum on independence and believes it is a matter of when rather than if the country separates from the rest of Britain, Scotland’s First Minister said on Monday.
“We should agree a process between ourselves and the UK government for a referendum in line with the clear mandate given by the people of Scotland,” Nicola Sturgeon told a conference in Brussels on her first foreign trip since Britain left the European Union.
“We are taking in Scotland the steps required to ensure that a referendum can be held that is legal and legitimate so the result can be accepted and agreed both at home and internationally,” she continued, adding one such step was testing the potential question to put to voters. 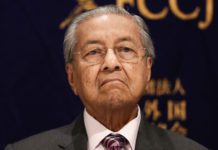 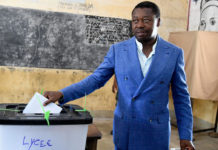 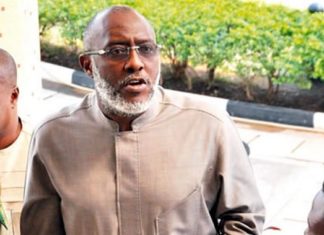