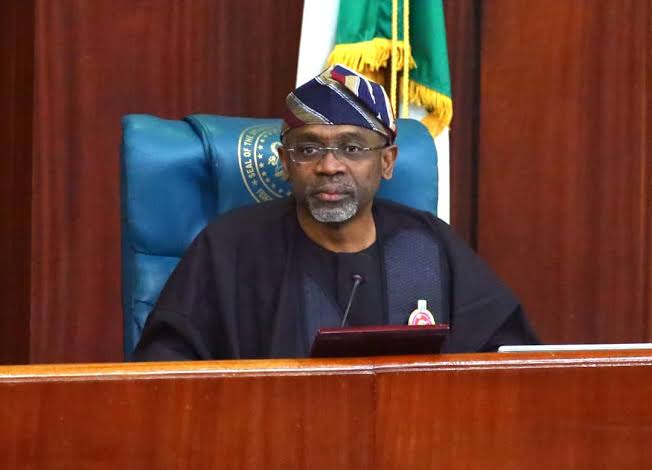 The Speaker of the House of Representatives, Hon. Femi Gbajabiamila, said Nigerians must set aside ethnic and religious differences to be able to end the banditry and terrorism hunting the country.

Admitting that those in position of leadership have failed the Nigerians, Gbajabiamila said, the culture of banditry across the country portends grave danger for the country’s existence.

He stressed that anytime a Nigerian is kidnapped or killed, those in leadership fail in their obligation as assigned to them by the constitution which they swore to protect especially when considered against the backdrop of the provisions of the constitution that the security and welfare of the people shall be the primary purpose of government.

His said, “With these words, the constitution obligates all of us who swear to serve in government to do everything to protect the lives and property of all citizens and promote their well-being above all else. This obligation is central to the governing contract between the government and the citizenry.

“Every time a citizen going about his/her business is killed or kidnapped, loses their property or livelihood, we have failed in our obligation. From the abundance of these failures has emerged a culture of self-help in matters of internal security that portends grave danger for our nation’s continued existence.

“If ever there was a time for us to put aside all other considerations, especially the petty concerns of partisanship and politics, it is now. If ever there was a time to set aside our differences of tribe and religion to focus on a concerted effort to defeat the challenges of insurgency and banditry, communal violence, and the violent struggle over land that time is now.

“The forces that threaten our lives and property, our sovereignty and nationhood, do not make any exceptions based on the God we pray to or the language of our native tongue. From every region and state, citizens of every tribe and religion have suffered and will continue to suffer the pain of death and the grief of loss until we put an end once and for all to the terrors of banditry, insurgency and malignant crime in all forms.

“Here in the National Assembly, we do not command any armies or control the police. Command and control of our nation’s security infrastructure is an exclusively executive responsibility. Yet it is to us that our constituents look to when the forces of darkness descend to disrupt their lives, often irreparably.

“We have to reconcile the obligations we owe to our people with the constitutional limitations under which we operate. But we will not shrink from our role as advocates for the forgotten voices, and we will continue to exercise the appropriation and oversight authority vested in us to hold to account those who bear direct responsibility for the protection of all our nation’s people.”

The Speaker said further that “last year we initiated legislative action in the House of Representatives, to build a more effective framework for policing accountability. That process is ongoing, with the Police Service Commission Reform Bill currently making the way through the legislative process. We will ensure that a Bill shortly emerges from the House of Representatives, without compromising any of the objectives that necessitated our intervention in the first instance.” 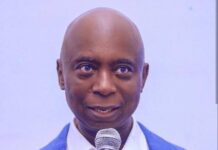