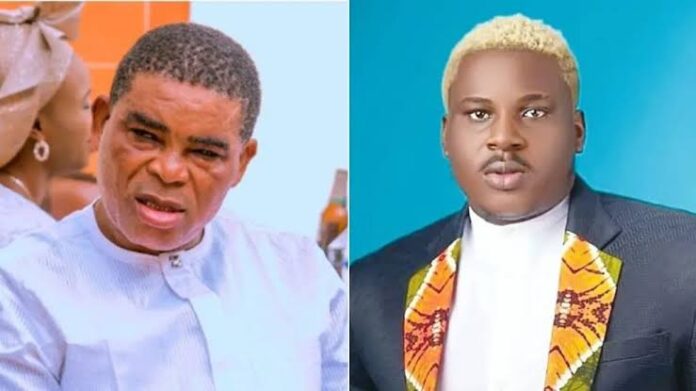 Comedian Isbae U has lost his father who is also a Nollywood actor, Kamal Adebayo also known as Sir K Kamoru.

The news circulated the internet on Tuesday, December 27, 2022, a few days after Christmas.

Several Nollywood actors have paid their tribute to their own, who often play the bad boy roles in the movie industry.

He has also been buried according to the Muslim rites.

In a viral video, Isbae was seen at a burial site with other relatives as they pray for the dead before the remains are buried.

Isbae U had gifted his father the sum of One million naira for his birthday prior his death. 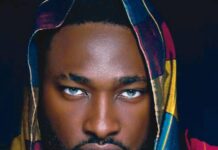 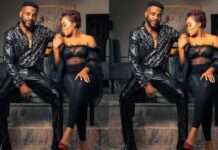 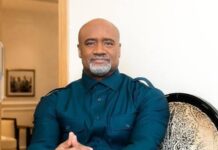