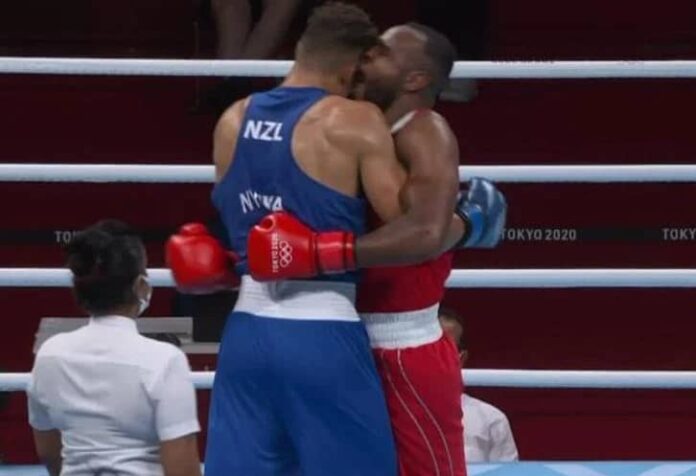 Moroccan heavyweight boxer, Youness Baalla, attempted to bite David Nyika’s ear during his defeat to the New Zealander at the Tokyo Olympics on Tuesday.

The 22-year-old was subsequently disqualified for unsportsmanlike behaviour, although he was already out of the Games anyway following his unanimous-points loss in the round-of-16 bout.

A Tokyo 2020 statement called Baalla’s actions “intolerable”, saying that he “very clearly intended to bite the ear/face of his opponent in the third round of the bout”.

Footage shows Baalla trying to bite Nyika’s right ear as the two boxers hold each other.

Years ago, boxing great Mike Tyson bit off a part of Evander Holyfield’s ear in their heavyweight contest in an incident that shook the sporting world. 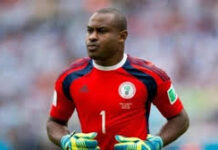 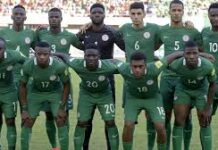 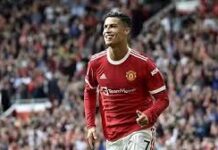