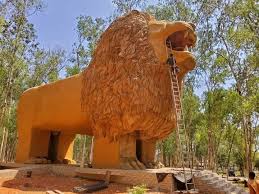 Enugu State Government has inaugurated the Unity Park for public use.
The Governor of the State, Ifeanyi Ugwuanyi, while performing the ceremony on Saturday said the development of the park was in line with his administration’s urban renewal drive.

Ugwuanyi said the project would expose the state to frequent visits by tourists both by locals and foreigners.

He said his administration through the development of the Unity Park had embarked on the project towards filling the tourism needs of the state.

“It was widely believed that the sculpture of a giant roaring lion at the park currently questions the existing world records on lion sculpture.

“My administration has applied to World Records Organizations to review this and allocate to us our rightly place in world history,” Ugwuanyi said.

Ugwuanyi pointed out that the serene ambience of the park makes it a good place to be, relax and reflect.

He, therefore, assured the public that his administration would guarantee adequate maintenance and cleanliness of the park as well as security of the visitors.

“The tourism potential of the Coal City was sub-optimised in the past and its ambience challenged as residents yearned for a new paradigm.

“Our administration responded to this yawning gap in the Coal City lifestyle by approving the development of the Unity Park, Enugu, in October 2019,” Ugwuanyi said. 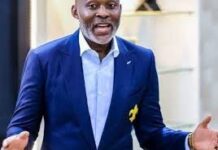 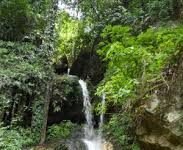 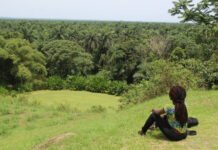