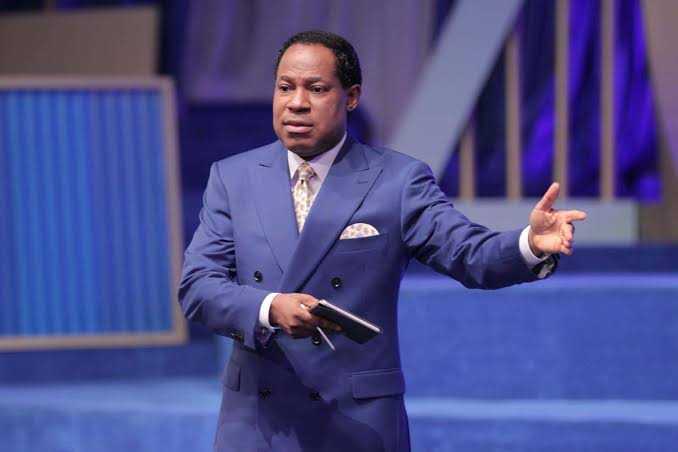 “Today we have fined Loveworld £125,000 for this breach of the broadcasting code. This was the second time in a year that the broadcaster breached our rules on accuracy in news and harm in its coverage of the coronavirus,” the agency said in a Wednesday statement.

On December 1, 2020, Loveworld aired a 29-hour programme called the Global Day of Prayer, during which Oyakhilome attacked pastors for telling Christians to take the COVID-19 vaccine.

The agency said it was unfortunate that the station could continue to spread such information despite previous warnings.

“Ofcom stresses that legitimate debate about the official response to the coronavirus pandemic is fundamental to holding public authorities to account during a global health crisis - particularly when public freedoms are curtailed and complex policy decisions are being taken.

“However, the inaccurate and potentially harmful claims made during this programme were unsupported by any factual evidence and went entirely without challenge.

“Ofcom was particularly concerned that this breach followed previous, similar breaches in 2020 during the investigation of which, Loveworld Limited gave Ofcom a number of assurances as to how it would improve its compliance procedures,” the statement further said.

Last year, the agency sanctioned the channel for airing a sermon that promoted a baseless conspiracy that the virus is linked to the roll-out of 5G network and that there is a “global coverup”.

Oyakhilome’s Loveworld, also known as Christ Embassy, is based in Lagos but has operations in several countries across the world, including South Africa, the United States and the United Kingdom.