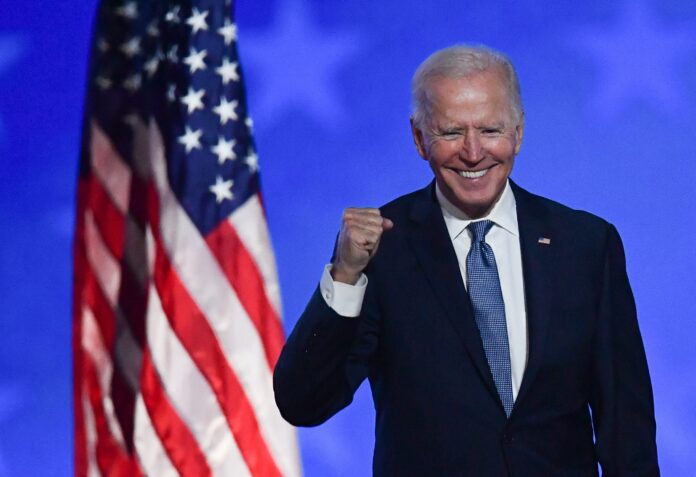 The US Senate has confirmed Joe Biden’s Arizona win after the lawmakers returned to the Capitol to continue counting Electoral College votes.

This happened some hours after angry rioters overran the building and sent members of Congress fleeing.

The Senate voted 93-6 to reject the objection to Arizona’s Electoral College votes, the first objection raised, and Congress voted 303-121 to reject it.

GOP lawmakers objected to results from Arizona, a move that prompted each chamber to begin debating the objection separately.

House Speaker Nancy Pelosi vowed to resume the interrupted proceedings on Wednesday evening as Senators returned to the Capitol under heavy guard, carrying with them the certificates of electoral votes that were rescued from rioters. 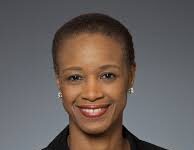 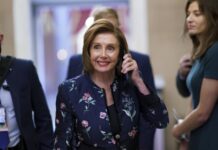 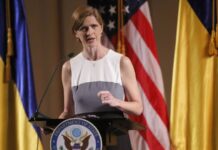