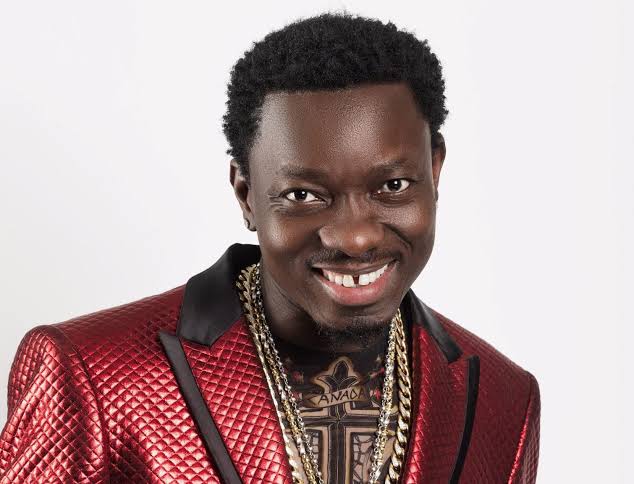 American actor and comedian, Michael Blackson, in a series of tweets, spoke on the troubles lingering in Africa and the need to make things better.

Blackson pointed out the luxury of living in a continent like Africa, and how the leaders would have made things better if not for their selfishness.

He compared the rates of living and rents in the States to the rents in his homebase, Ghana.

Blackson, who is originally from Ghana, stated that even with the high spike of rents, citizens of the country earns less than they spend.

In a series of tweets on May 3, 2021, he said, “One thing I can say about the westerners, they are givers and givers get blessed by God, our African leaders need to stop being selfish and we will also get blessed. #FixAfrica #Fixoursystem

“What I love best about Africa is we are not in a rush, we wake up when we want and go to sleep when we want. We usually 2hrs late to our meetings because the neega we meetingel with be late too. #AfricaIsfreedom

“Imma give my Twitter finger a rest. But we need #TofixAfrica. Africa has no middle class, you either rich or broke as sheet. #We need to fix our system. #FixAfrica

“What we need most is Education, Healthcare, jobs and affordable housing for the less fortunate. #FixAfrica. Too many things are wrong in my continent and we all need to come together and fix this. #FixAfrica

“To be a leader of any country you have to be selfless, you have to come about the woman and kids on the streets begging for money as if they are your family. #FixAfrica

“As much as I hate taxes I think our continent needs a tax system so that money can help the less fortunate. #FixAfrica. If the average income is less than $200 a month don’t try to charge $200 to drive me around for the day because you think I have money. We need to fix Africa.

“Houses in Ghana costs more than Atlanta but average income is less than what a crackhead gets on the street. 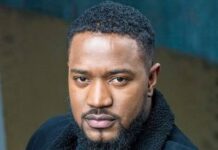 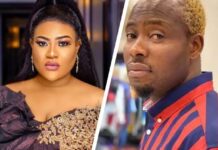 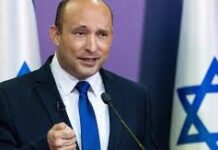