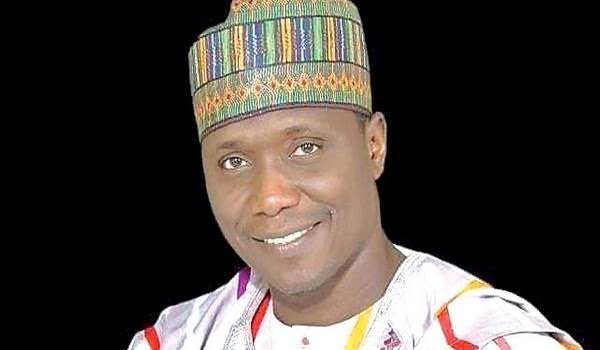 The Speaker of the Bauchi State House of Assembly, Abubakar Suleiman, has explained that he dumped the All Progressives Congress Party (APC) for the Peoples Democratic Party (PDP) because he and his supporters were “persecuted and sidelined” in the party.

He also premised his action on the factionalisation of the party in the state.

The speaker had on Saturday announced that he had dumped the APC and joined the Peoples Democratic Party in the state while speaking during a Ramadan breaking of fast (Iftar) dinner hosted by the state Governor Bala Mohammed.

But the Spokesperson of the speaker, Abdul Burra, in a statement on Monday in Bauchi, said Sulaiman disclosed his reason for quitting in a letter addressed to the Chairman of the APC, Guda Ward of Ningi Local Government area of the state.

The letter read, “It’s a well-known fact that getting a speakership position has been one of the lifetime dreams of my Emirate, Ningi. People of my constituency gave me their mandate to represent them and subsequently asked me to pursue their dream of producing Speaker from Ningi.

“Since my election as Speaker, the party sidelined me from its activities and meted various forms of persecution on me and my supporters. Despite these, I remained loyal and committed to the party and continued contributing financially to the Party and attending its functions and meetings even if they didn’t invite me. Sometimes I would only get notice of party meetings from my colleagues, but I would still attend.

“It got to the level that I was removed as the Chairman of the stakeholders of the party in Ningi LG and replaced with someone who barely knows the local government and the party. Through that, they made sure any Party member loyal to me is edged out from the leadership or mainstream activities of the party.

“We should quit the party and join the PDP to consolidate on the unprecedented development being executed in Ningi Local Government and all parts of the State by the Executive Governor of Bauchi State, His Excellency Senator Bala Abdulkadir Mohammad.”

Meanwhile, the speaker obtained a membership card of the PDP from Guda Ward of Ningi Local Government and pledged to work for the success of the party at all levels.