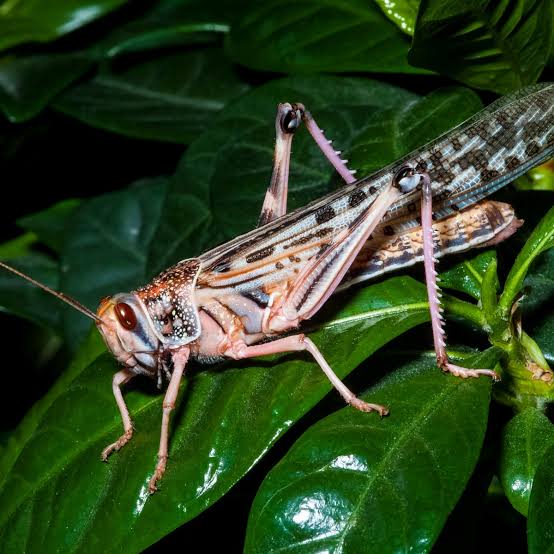 Plant diseases have been reported by the Food and Agriculture Organisation (FAO), an agency of the United Nations, as detrimental to global economy as it robs it off more than 220 billion dollars annually.

This was contained in a study supported by FAO and published on Wednesday.

The study indicated that 40 per cent of global crop production is currently lost to pests while adding that invasion of pests cost countries at least 70 billion dollars annually.

Furthermore, the study said that the invasive pests were one of the main drivers of biodiversity loss.

“Species such as fall armyworm, which feeds on crops that include maize, sorghum, and millet, have already spread due to warmer climate.

“Others, such as desert locusts, which are the world’s most destructive migratory pests, are expected to change their migratory routes and geographical distribution.

“Movements like these threaten food security as a whole, and small holder farmers, as well as people in countries where food security is an issue, are among those especially at risk,” the study said.

The Director-General, FAO, Qu Dongyu, while speaking at the unveiling of the report, said preserving plant health was fundamental to achieving the Sustainable Development Goals.

The authors of the study found out that climate change was making pests which ravage important agricultural crops even more destructive, heightening threats to global food security and the environment.

The authors outlined several recommendations to mitigate the impact of climate change, starting with stepping up international cooperation, as effective management of plant pests in one country affects success in others.

As half of all emerging plant diseases are spread through travel and trade, improved measures to limit transmission, while adjustments to plant protection policies are also critical.

They also stressed the need for more research, and more investments in strengthening national systems and structures related to plant health.

The study was put together by Prof. Maria Lodovica at the University of Turin in Italy, along with 10 co-authors from across the globe, under the auspices of the Secretariat of the International Plant Protection Convention, a program hosted by the FAO. 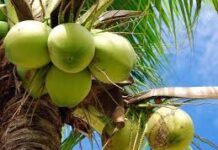 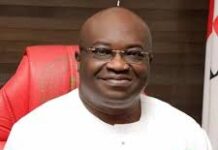 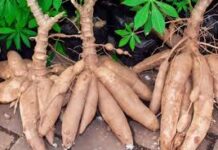