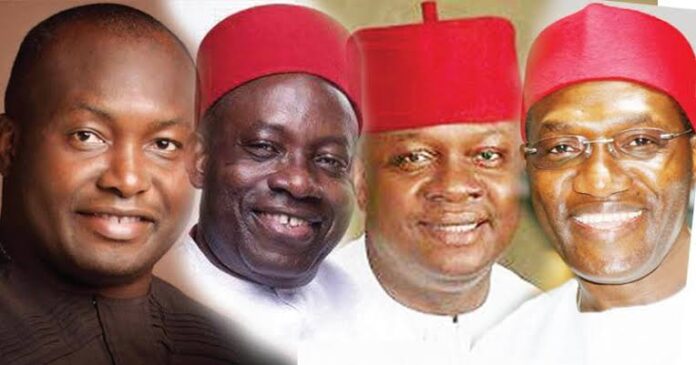 The results from the recently conducted Anambra governorship election had come with many not in doubt of the likely outcome. This is due to the landslide victory recorded by the candidate of the All Progressive Grand Alliance (APGA), Professor Chukwuma Soludo who had won 19 local governments out of the 21 local government areas in Anambra State.

The tussle and jostle for the coveted seat of power had not come without some take homes and permutations .

Many had scored President Muhammadu Buhari low on his management of the Imo elections and ensuing drama and power play.The influence of the Federal on decisions of the state was widely criticized.

The tug of war between Hope Uzodinma of the All Porgressives Congress (AlC) and his rival from the People Democratic Party (PDP) Emeka Ihedioha had left many wondering if the powers that be would not interfere with the Anambra elections.The reverse was the case as experts have in post mortems reviewed the elections as having minimal ‘Aso Rock ‘ influence.This scored President Buhari high on integrity.

The atmosphere around South Eastern Nigeria had before the election been tensed up by the sit-at-home order of the proscribed Independent People Of Biafra( IPOB)who had in protest against the detention of their leader ,Mazi Nnamdi Kanu ordered the people to stay of all materials identifying with the Government of Nigeria.This had climaxed with a face off with security forces.Residents were confined to their homes while shops went under lock and key.

While this lasted towards the eve of the elections,many were shocked to see a reversal of the order.Despite the order,voters apathy had trailed the elections as many out of fear stayed home.Many attributed the unexpected order to be a fallout of political interference and dialogue while many others felt the group may not be violent afterall.

3. An uppercut blow: Soludo wins by technical knock out

Professor Chukwuma Soludo’s emergence as the Governor -elect of Anambra State had come to many as a rude shock.This is due to the political influence welded by his strongest rival in the race,Ifeanyi Ubah.

The businessman and Senator representing Anambra South Senatorial District in the Nigerian Senate had left many wondering the result of his popularity test in the polls.This is coupled with connect with the seat of power and the impact of his philanthropic disposition on his people.

The results announced by the Independent National Electoral Commission (INEC)revealed that Ubah may just be popular in his senatorial district alone.

4.APGA’S VICTORY: AND THE CURTAINS CLOSES ON PDP,APC

It is a known fact that the dominant political parties in the country,the People’s Democratic Party (PDP) and the All Progressives Congress (APC) were floored by the now influential All Progressives Grand Alliance (APGA).

Clinching 18 local governments out of 21 local government councils in the State proved that it is no longer business as usual for the older political parties but an enthronement of a party to watch in Anambra and in the years to come.

There seems to be an end of an era for the influential Ubah brothers of Anambra politics.Ugochukwu Ubah served as a senator between 2003 -2007 while his brother who was then a practicing medical doctor and later a politician contested as governor in the state and won but was removed after 17 days by a court which declared Peter Obi as winner.

The political mantle was further taken by another of the brothers Chris who towed along the line.

Well..let me not bug you with this interesting political dynasty.The truth remains,there is a paradigm shift which may cause am extinction to the Ubahs influential history.

While the status quo of Soludo’s victory remains on the spotlight of the global community.It is believed that Anambra elections may have given a peep into the 2023 elections ahead and the uncertainty I the political space as time clicks away. 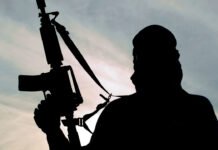 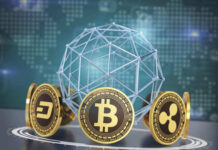 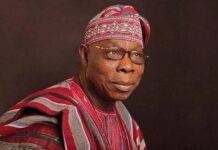