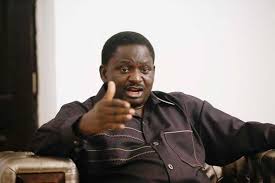 The Presidency has assured Nigerians that they would be told if ransom is paid to bandits for the release of their victims.

The Special Adviser to the President on Media and Publicity, Femi Adesina, who made this known on Monday, said credit should be given to the President Muhammadu Buhari-administration for its ‘prompt action’ to security challenges in the country including mass abductions of students.

Adesina, who made reference to the release of the over 300 schoolgirls abducted by bandits in Jangebe in Zamfara State last week, stressed that Nigerians would be told if ransom has been paid to facilitate their release.

The presidential spokesman said Buhari will do everything possible to ensure the safe return of the abductees “without compromising the sovereignty of the country”.

He said, “It is easy to say negotiations and dialogue should not be done but to the president, each situation is taken according to its peculiarities.”

When asked when the Jangebe girls would be recovered, Adesina said, “At the shortest possible time. That is why government is working; federal government, state government, inter-agency collaboration, everything is being done to bring those schoolgirls back.”

“This is a vast country with security challenges. There could be glitches, there could be shortcomings in one area of the other but how do those things end. So, give some credit to this government.

Adesina further said, “There is nothing wrong about being reactive, you can’t be proactive about everything. In security, there will be things you will also react to. Yes, you can be proactive about certain things but the truth is that you cannot prevent everything. No single country in the world has been able to prevent security challenges but the speed with which you react and the efficiency with which you react will matter.

“When Kankara happened and those boys were taken into the forest, immediately, the security forces swung into action and they ring those abductors round. They were not able to take those boys out of the country. Compared that to the time the Chibok girls were taken and because there was jittery on the part of the government then, the girls had been taken far before anything could be done.

“Prompt action, swift action is also part of security reaction and we have seen that in all that have happened in this administration.” 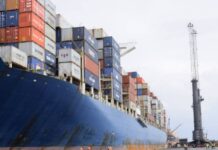 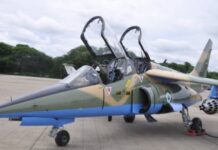 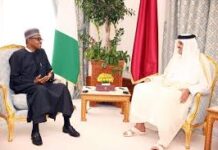