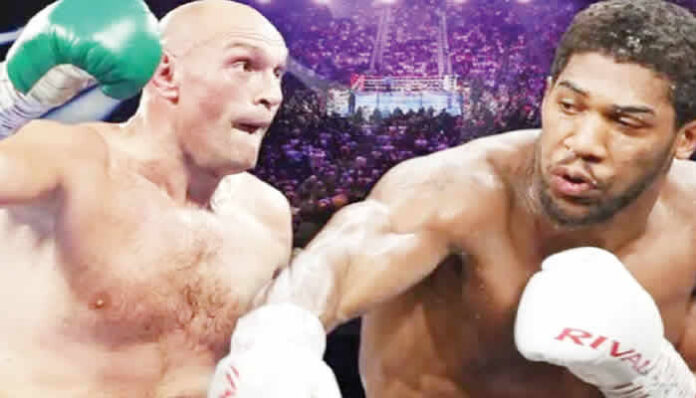 Anthony Joshua has been offered a 40 per cent split of what would be a record-breaking haul to fight Tyson Fury.

This is as he officially the challenge for the ‘Battle of Britain’ showdown and with this, has now paved the way for the biggest fight in British boxing history.

Joshua was on the surprising end of a callout from Fury, who is not willing to wait till 2023 for an undisputed clash with Ukrainian, Oleksandr Usyk.

The news comes after Fury’s promoter Frank Warren confirmed on Tuesday that he would be sending Joshua an official written offer for a fight against Fury.

A date in early November was initially put on the table, but Joshua can only return by December at the earliest following last month’s defeat to Usyk.

Fury also wants to include a rematch clause and Joshua’s team are happy with the terms, as long as they get the lion’s share for the second fight if they win in December.

Joshua’s promoter Eddie Hearn confirmed they are willing to take the deal on offer after talks with Frank Warren’s son George.

He told iFL TV on Thursday, “We just went back this (Thursday) morning and said I spoke to AJ about that offer, we think, I think particularly he deserves more than 40 per cent.

“We want that reversed in the rematch, rightfully so, because you’re champion here, you want the bigger split, which I think is fair.

“And we want to do the fight in December. Now, interestingly, they have December 17th, Queensberry held at the Millennium, so that’s perfect.”

Fury initially wanted to fight WBA, IBF, and WBO champion Usyk, who beat Joshua twice in the space of 11 months. 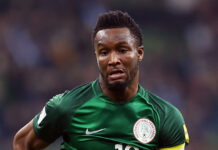 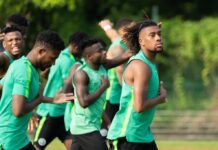 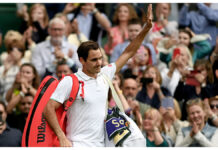