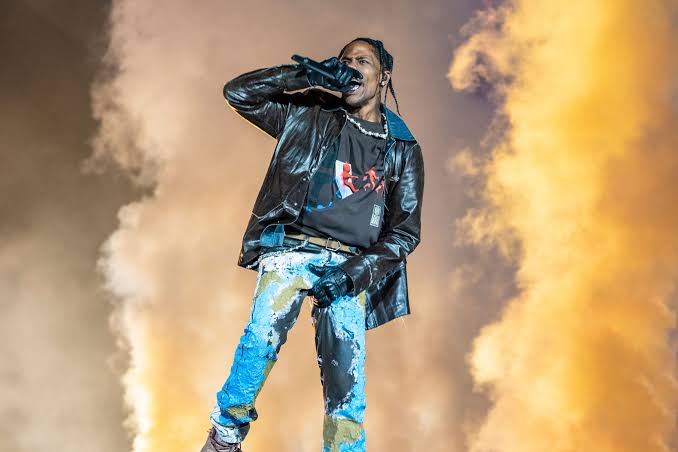 A nine-year-old involved in the Astroworld Crowd surge incident has been confirmed dead.

The boy, Ezra Blount, was confirmed dead on Sunday by the lawyer, Ben Crump, who is the US attorney representing victims of the Astroworld Tragedy.

Ezra was reported to have been trampled on during the incident sustaining multiple injuries and was transferred to the hospital.

Days ago, another student of the Houston community was confirmed dead.

The death toll has risen to 10.

Several are still in the hospital due to the crowd surge that occurred at the festival on Friday, November 5, 2021.

According to reports, the performance, which would have been stopped when the incident happened, continued.

The victims were found crushed against barriers and unable to breathe or move leading to some collapsing and stumbling on the bodies.

This led to several going into heart attacks, which eventually took their lives.

Eight victims died on Friday while others were transferred to the hospital.

Among them was nine-year-old Blount, who sustained severe injuries. He is the tenth victim of the Astroworld Festival surge.