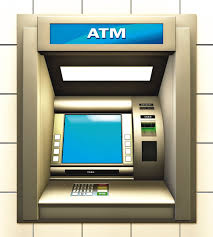 The projection was made in a report by Allied Market Research, which revealed that factors such as increase in demand for ATMs, rise in cost of managing, handling, transportation of ATMs and security related expenses of ATM are fuelling the growth of the market.

The findings also attributed the growth in the ATM market to the surge in the need for automation in the banking sector in emerging and developed countries.

The report stated: “In many countries, customers prefer cash as their first choice of making payments due to the convenience factor. With the advancements in technology, customers are seeking for faster, reliable, secure, and convenient means of accessing cash, which is a key factor contributing toward the growth of the global ATM market.
In addition, the growth of the market is driven by increase in demand for ATMs; rise in cost of managing, handling, transportation of ATM machines; and security related expenses of ATM.

“Surge in need for automation in the banking sector in the emerging as well as the developed countries such as the U.S. Canada, Italy, and China is driving the ATM market growth.

“Moreover, the global banking sector has witnessed several technological advancements such as integration of IoT data analysis, digital convergence, and biometrics & cyber security over the last decades, which fuel the market growth.”

However, the report said that the rise in digitisation in developing countries is expected to adversely affect the ATM market revenue in the coming years.

“This is attributed to increase in preference of consumers toward digital payment solutions, such as online & mobile banking and digital wallets and Bitcoin transactions.

According to the report, banks are introducing new security features for verifying whether the physical card is fake or a duplicate.

It also noted that banks are focusing on developing additional security measures, such as the intelligent anti-ATM skimming devices, which help to monitor the system for illegally mounted intrusion mechanisms and help in safeguarding card & PIN data theft. 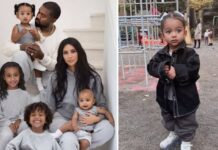 Nobody can come between my children and I – Kanye West 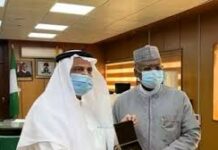 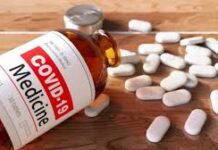 WHO recommends two new drugs for treatment of COVID-19