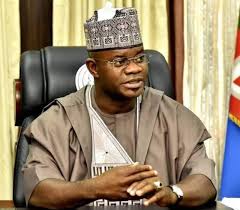 The the Secretary to the Kogi State Government, Folashade Ayoade, on Monday, stated that Governor Yahaya Bello is confident of clinching the presidential ticket of the All Progressives Congress (APC) in 2023.

Ayoade said this in Abuja during the grand finale of the Nigerian Women Arise for Nigeria awareness campaign, where he was honoured with the distinguished ‘Hero of Women Inclusion Award’.

He, however, said the governor would support a female presidential candidate from the All Progressives Congress, if his bid fails.

The governor had encouraged women to vie for any position of their choice in the 2023 elections.

In response to a question on whether Bello would support a female candidate, Ayoade said, “Why not? With the example that he has in Kogi; he has been a strong supporter of women and the governor is all out to support any woman that wants to contest.

“I want to plead with women to come out and vie for any position they want. God has made women special. Enough of men harassing women and pushing them back. Women are strong to support each other.”

President, National Association of Women Entrepreneurs, Vera Ndanusa, said that Nigerian women were behind the Governor for his unflinching belief in their ability to resolve knotty issues and right the wrongs in Nigeria. 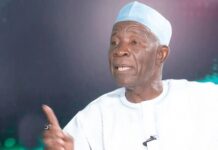 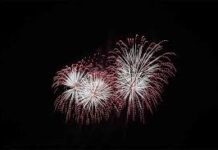 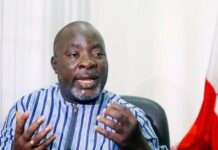