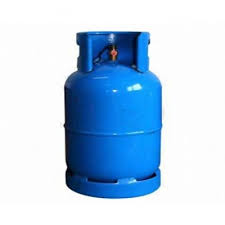 The price of cooking gas, also known as Liquefied Petroleum Gas, has increased.

A filling of 12.5kg, which was sold for N7,000 about a week ago, has increased to between N8,000 and N8,200, amidst various concerns by marketers and producers of the commodity.

Of the 1.2 million metric tonnes of the product required by Nigeria, the Nigerian LNG Limited supplies about 450,000MT. This leaves a gap of 750,000MT to be filled by imports.

The Petroleum Products Pricing Regulatory Agency had said in September that out of the 85,264.80MT of LPG consumed in the country in August, 38,040.46MT were imported.

This implication is that 55.39 per cent of the LPG consumed in the country in August was imported, while 44.61 per cent was supplied locally.

With a good measure of the product imported, its landing cost changes with the crisis in the foreign exchange market that has characterised the Nigerian economy in recent times.

Marketers of cooking gas on Thursday faulted claims by producers that one of the factors causing the persistent rise in LPG price was the lack of enough infrastructure by retailers of the commodity. 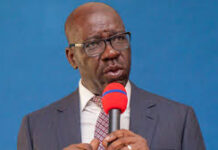 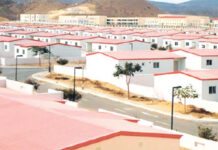 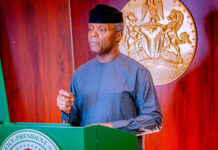