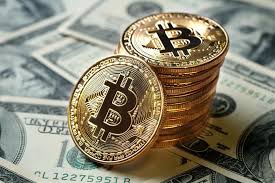 This came after the Vice-Chairman of Berkshire Hathaway, Charlie Munger, expressed dissatisfaction with the cryptocurrency.

CNBC had reported Munger as stating that: “I think I should say modestly that the whole damn development is disgusting and contrary to the interests of civilisation.”

In the meantime, Visa, during its earnings call for the period ended March 31, 2021, expressed its commitment to the crypto space and revealed that the company considers two market segments in the crypto space.

Bitcoin is one of them, which he described as “primarily” an asset held by people. “We kind of think of them as the digital gold,” he continued.

Bitcoin however gained 2.54% in the early hours of Monday as it traded at $58,060 with the total crypto market capitalisation gaining to stand at $2.21 trillion. 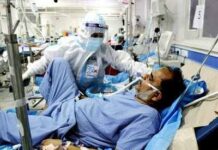 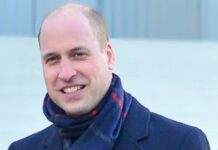