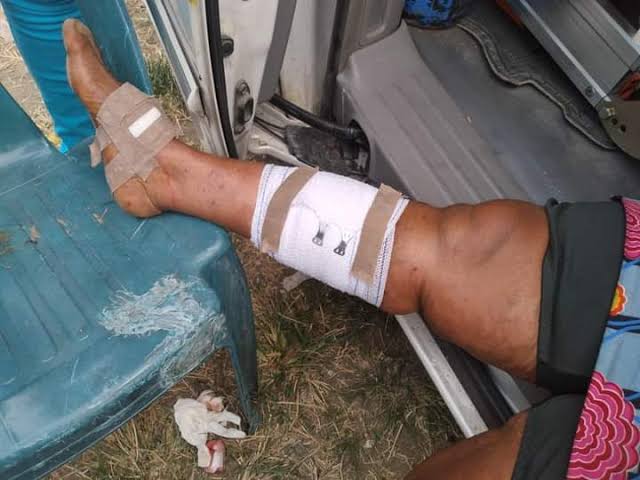 An improvised substance suspected to be dynamite exploded at the popular Igboukwu field, the venue of a rally in Port Harcourt, on Thursday.

This left about three supporters of the APC injured.

Two of the injured, said to be women, were rushed to the hospital for medical attention.

Rivers State Publicity Secretary of APC, Darlington Nwauju, confirmed the incident, describing it as “unfortunate” when he spoke to newsmen.

Meanwhile, the cause of the explosion was not ascertained as of press time.