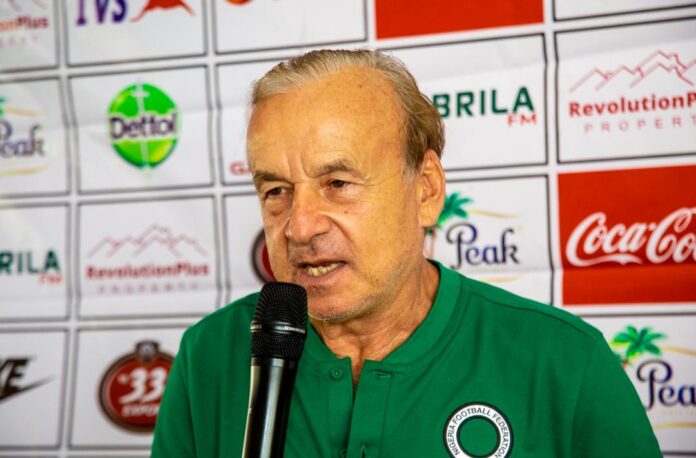 Factual Pursuit of Truth for Progress
The Nigeria Football Federation must pay Gernot Rohr over $1 million after the German’s acrimonious exit from the country, FIFA has ruled.
Rohr was sacked as Super Eagles head coach in December 2021 while still being owed several months salaries as well as bonuses and allowances.
The German reported the NFF to FIFA and the world football governing body has ordered them to pay him $1,045,000 (about N433,873,550.00 officially) to cover his entitlements and additional compensation.
NFF sources confirmed today that the ruling was made on 22 April but kept under wraps, and the body is not considering an appeal.
FIFA ruled that the NFF had no justifiable reason to terminate Rohr’s contract in the manner that they did, especially as they were owing him a large sum.
The world body also clarified that Rohr must be paid in dollars and not naira since he is no longer based in Nigeria.
Rohr was named as the Super Eagles head coach in 2016 and he was the longest-serving coach of the team with his over five years in charge.
The former Burkina Faso head coach was believed to be earning around $55,000 monthly in Nigeria.
He is yet to be replaced with a permanent successor after Austin Eguavoen’s disastrous spell as interim head coach.
Under Eguavoen’s three-month stint, the Super Eagles fell in the second round of the Africa Cup of Nations in January and lost out to Ghana in the World Cup playoffs in March. 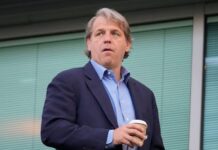 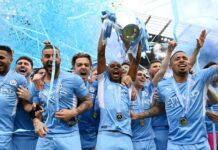 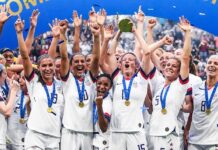