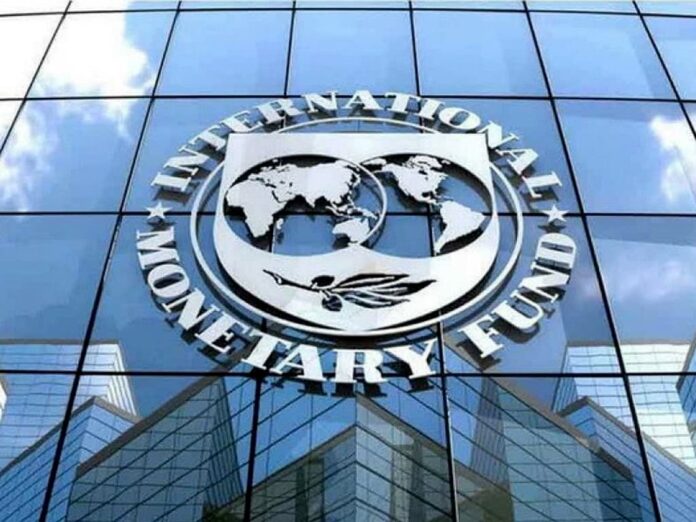 The Federal Government on Monday said Nigerians should not be afraid of any form of food crisis, , as it kicked against the projections of the International Monetary Fund.

It stated that several measures had been put in place to forestall the scarcity of food in Nigeria, stressing that there was no need for panic among citizens across the country.

On Monday, the International Monetary Fund as saying Nigerians should brace up for higher food prices/risks in 2023 due to recent floods and high fertilizer prices.

But the Federal Ministry of Agriculture and Rural Development opposed the position of the global financial institution, as it provided a document detailing what the FMARD had done and was doing to avert such a crisis.

“People shouldn’t be afraid of any food crisis. The minister has explained this and so people should not express fear about their (IMF) projections,” the Director, Information, FMARD, Joel Oruche,said recently.

In the document on the Long/Short Term Measures to Ameliorate the Disruptions of Food Production and Supply in Nigeria, the ministry said it was implementing various interventions to mitigate the anticipated disruptions occasioned by the recent floods.

The FMARD said it had distributed “assorted food commodities from the Federal Government strategic food reserve to the vulnerable and flood victims through the Federal Ministry of Humanitarian Affairs, Disaster Management and Social Development.”

“Distribution of subsidised agricultural inputs (fertilisers, certified seeds and agro-chemicals) to affected wheat, rice and maize farmers for dry season farming under Agricultural Transformation Agenda Phase 1 and Public Based Operations across the 36 states and Abuja.”

The ministry said brooded broilers for restocking of affected smallholder poultry farms had also been distributed nationwide, adding that the mass vaccination of animals to prevent incidents of disease outbreaks that usually occurred after flood disasters was currently ongoing.

The FMARD further stated that it was collaborating with the Federal Ministry of Interior to improve security on farms through the deployment of agro-rangers across the country.

It said the government had approved five-year tax break as an incentive to encourage private investments in the agricultural sector and increased food production, processing and marketing.

“Restocking of the strategic food reserve with 200,000 metric tonnes of assorted food commodities,” it stated.

It added, “There is the engagement in land preparation in collaboration with the state and Local Governments to open more land and take advantage of residual moisture for dry season farming,” among others.