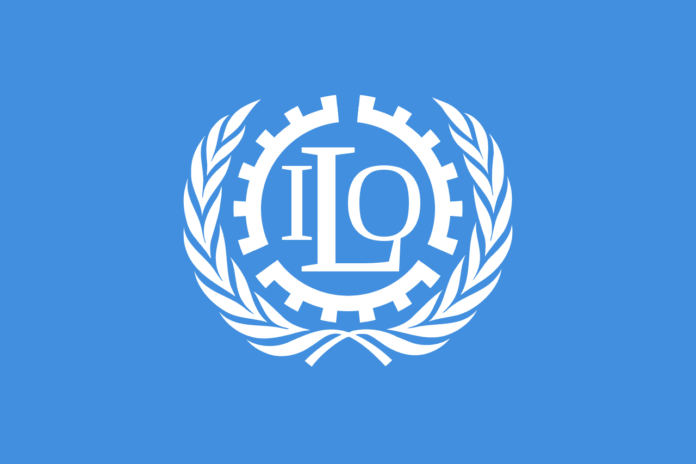 Multiple economic and political crises are threatening labor market recovery worldwide leading to unemployment and inequality will rise because, according to the latest edition of the International Labour Organization Monitor on the World of Work.

According to the new ILO report, in recent months, the outlook for global labor had worsened and, on current trends, job vacancies would decline and global employment growth would deteriorate significantly in the final quarter of 2022.

It stated, “Rising inflation is causing real wages to fall in many countries. This comes on top of significant declines in income during the COVID-19 crisis, which in many countries affected low-income groups most.”

According to ILO Monitor on the World of Work, 10th edition, worsening labor market conditions were affecting both employment creation and the quality of jobs, pointing out that there were already data suggesting a sharp labor market slowdown.

It stated that labor market inequalities were likely to increase, contributing to a continued divergence between developed and developing economies.

According to the report, “A set of multiple and overlapping crises, compounded by the Ukraine war and subsequent negative spillover effects, have materialized over 2022, which are deeply impacting the world of work.

“The effects are being felt through food and energy inflation, declining real wages, growing inequality, shrinking policy options and higher debt in developing countries. A slowdown in economic growth and aggregate demand will also reduce demand for workers as uncertainty and worsening expectations affect hiring.”