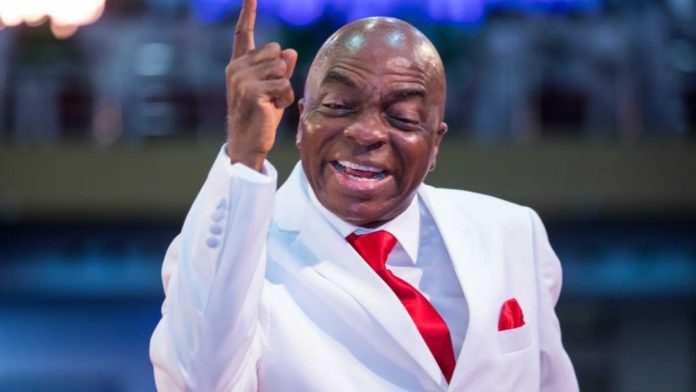 Some of the most popular Nigerian pastors namely Prophet TB Joshua, Bishop David Oyedepo and Chris Oyakhilome established offshore companies for themselves and families, confidential documents have been revealed.

Findings from one of the biggest leaks in the offshore services business tagged Pandora Papers have brought fresh focus into other leaks.

The British Virgin Islands is a favourite place for setting up business for the rich and famous due to little or no taxation.

In 2013, Oyakhilome secretly incorporated Gmobile Nigeria, Limited, an offshore company for his family in the British Virgin Islands, documents reviewed by Premium Times and the International Consortium of Investigative Journalists (ICIJ) showed.

A business associate of Oyakhilome told the online newspaper at the time that some directors in the company held shares on behalf of the pastor’s daughters, Sharon and Charlyn, who were then teenagers.

The shareholders listed in the documents included Oyakhilome’s wife at the time, Anita; another pastor in his organisation, Thomas Amenkhienan; a business associate, Aigobomian Inegbedion; and another British Virgin Islands company, GTMT International Group Limited.

The Oyakhilome family did not respond to the newspaper’s requests for comments.

Both owners owned one ordinary share each, although the company was authorised to issue a maximum “50,000 no par value Shares of a single class.”

Joshua also did not respond to requests for comments.

Pandora Papers revealed how in August 2007 Oyedepo hired a London-based firm, Business Centrum Ltd, to help him set up a company also in British Virgin Islands.

On August 20, 2007, the company was incorporated and called Zadok Investments Ltd. It was established with 50,000 ordinary shares with a value of $1 each.

According to the papers, Oyedepo and his two sons, David Jnr and Isaac, are directors of the company while every member of the Oyedepo family is listed as shareholder.

Oyedepo and his church did not respond to the newspaper’s requests for comments. 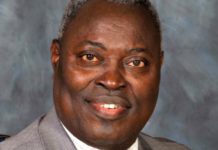 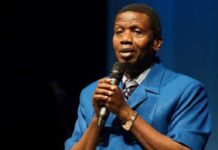 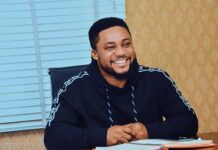 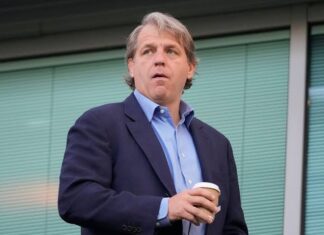 Timothy Aiyeku - May 25, 2022
0
The Premier League has approved the takeover of Chelsea FC by a consortium led by American billionaire, Todd Boehly, to bring Roman Abramovich’s 19-year...