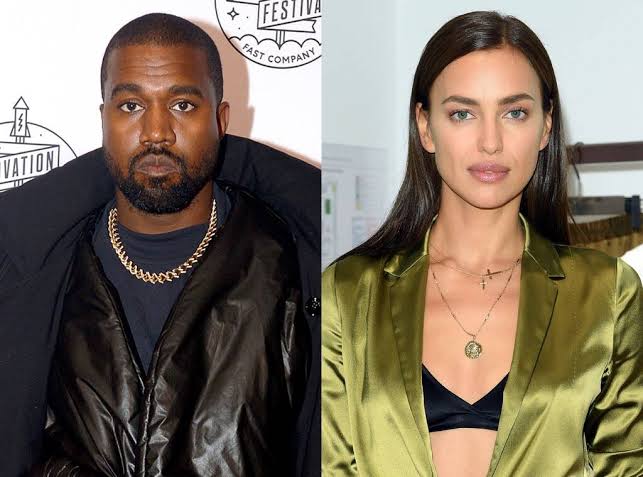 Rapper Kanye West and Russian Model, Irina Shayk sparked dating rumours as they were seen together on Kanye’s 44th birthday.

While his estranged wife was celebrating his birthday online, the renowned rapper was reportedly with Irina.

According to reports, Kanye and Irina are currently in France on vacation for West’s 44th birthday.

The two go way back. Irina was spotted on Kanye’s music video ‘Power’ a decade ago. She was also in one of his lyrics. ‘I wanna see Irina Shayk next to Doutzen.”

A source confirmed they’ve been together.

According to the images captured, Kanye was seen taking several pictures of her while they walked around the luxury hotel.

“TMZ has confirmed they are 100% romantically together, but our sources say it’s unclear how serious they are at this point. In other words, yeah … they’re banging,” the further source confirmed.

Rumors of their romance kicked up on Deux Moi towards the end of May, who noted that “after further looking into this, I don’t know if ‘dating’ is the right word, but there is perhaps some interest there” at the time.

Kim Kardashian filed for a divorce in February to end their seven-year-old marriage.

They are blessed with four children; North, Psalm, Chicago and Saint.

The Russian model has a daughter, Lea, with actor Bradley Cooper and she is also an ex to popular footballer, Christiano Ronaldo.

This will be the first serious act made by Kanye West since the news of his divorce broke. He has also agreed to the joint custody of their children. 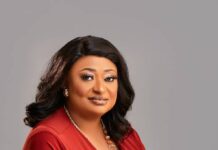