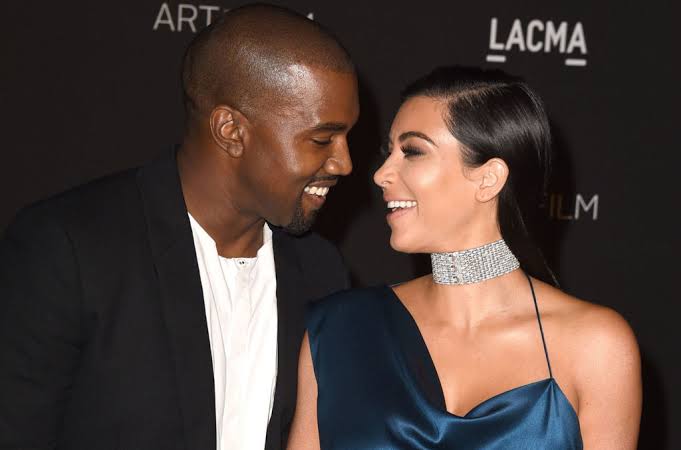 Reality TV star, Kim Kardashian, has been awarded the $60 million Hidden Hills, Calif. mansion she shared with her kids for months ever since the divorce proceeding kicked off.

The documents filed in the Los Angeles County Court on Tuesday, October 12, stated that Kim gets to have the house to herself and the children.

The house was built together with her estranged husband, Kanye West, so they both owned the house.

Kim and Kanye had initially negotiated a buyout price for the property on which they had constructed their dream abode from the ground up.

They purchased the 5,000-square-foot Southern California mansion for $20 million in 2014 before a total reconstruction and renovation took place.

According to a source, it has already been decided in March that Kim would get the house.

Another source claimed they (Kim and Kanye) both agreed to let Kim have the house since that’s the house the children are accustomed to as they grew up there.

Kim filed for divorce in February but they have since remained friends for their children’s sake and have been supporting each other.

Kim appeared at Kanye’s concerts to support him.

They have four beautiful children, North, Saint, Chicago and Psalm, after their seven years of marriage.