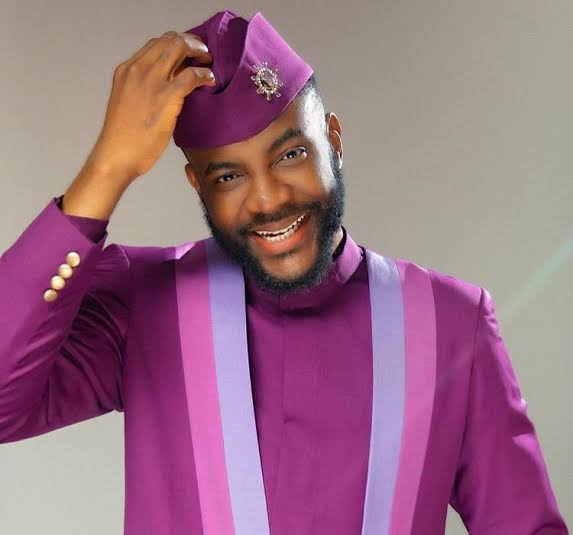 Media personality and Lawyer, Ebuka Obi-Uchendu, has celebrated his fifteen years being in the media industry as a TV host.

The former Big Brother housemate took to his Instagram with a throwback picture of himself, recounting his experience as a TV host.

Ebuka, who was a housemate in the first edition of BBNaija, talked about how he has been on four other shows.

According to his caption, he started in November 2006 on the ‘Friend or Foe’ show.

He moved to Big Brother Nigeria as a host thereafter.

Ebuka wrote, “It’s exactly FIFTEEN YEARS since I hosted my very first show on television. 15!!! And I’ve gone on to (co)host about 12 other TV shows since then 🎉 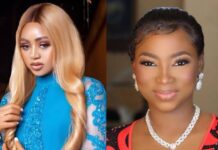 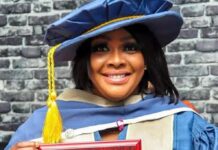 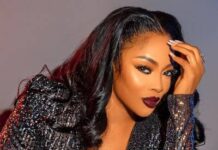