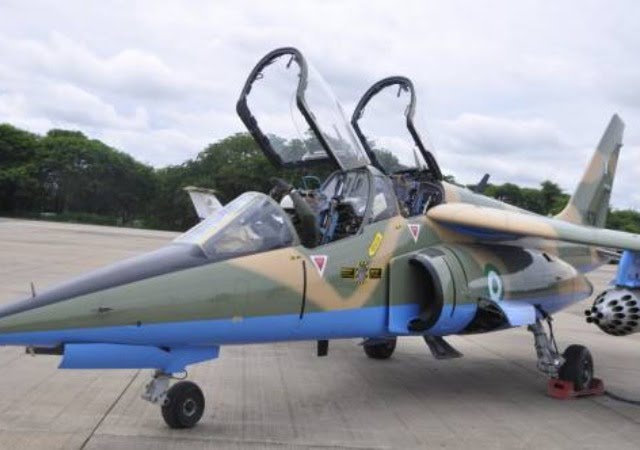 The Nigerian Air Force has given the names of the two pilots in the missing Alpha jet in Borno just as it noted the aircraft may have crashed.

An update on the search and rescue efforts by its Spokesperson, Air Commodore Edward Gabkwet, on Friday, gave the names as Flight Lt. John Abolarinwa & Flight. Lt. Ebiakpo Chapelle.

Gabkwet said, “Intelligence report gathered by the Nigerian Air Force (NAF) indicates that the Alpha Jet aircraft (NAF475) that went off the radar with 2 crew members on board on 31 March 2021 might have crashed.

“The cause of the crash as well as the whereabouts of the 2 pilots remain unknown.

“At this point, the NAF is not ruling out anything regarding the incident. It however remains hopeful that the crew would soon be found and rescued.” 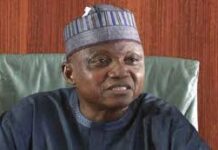