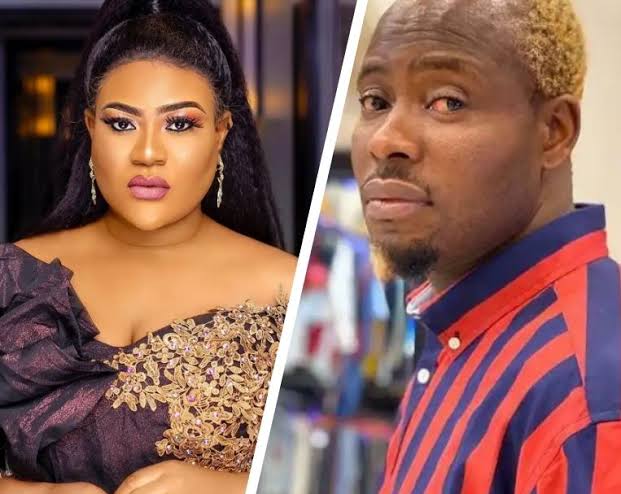 Nollywood actress, Nkechi Blessing, has thrown another shade to the Theatre Arts and Motion Practitioners Association of Nigeria (TAMPAN) for suspending and neglecting her.

Actors Nkechi Blessing Sundays and Kehinde Adams, Aka Lege, were suspended on May 24, 2021 for “causing disrespect to the image of the association”, according to a statement released on behalf of the association.

Both actors have been at loggerheads over the alleged Baba Ijesha rape case that was trending months ago.

However, following the suspension, Nkechi has been throwing shades at the association, claiming they can’t suspend her because she doesn’t belong to their association to start with.

In a new video while singing the ‘ONIDURO’ song by gospel singer, ‘Alaseyori’, she slammed TAMPAN once again for neglecting her.

She said she wouldn’t be this successful if all she had was the association. In her song, she stated God is her guarantor and not TAMPAN.

Her fellow colleague, Lege, who apologized immediately after the suspension, has been pardoned. 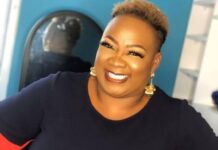 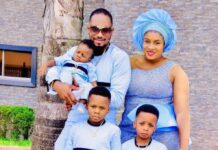