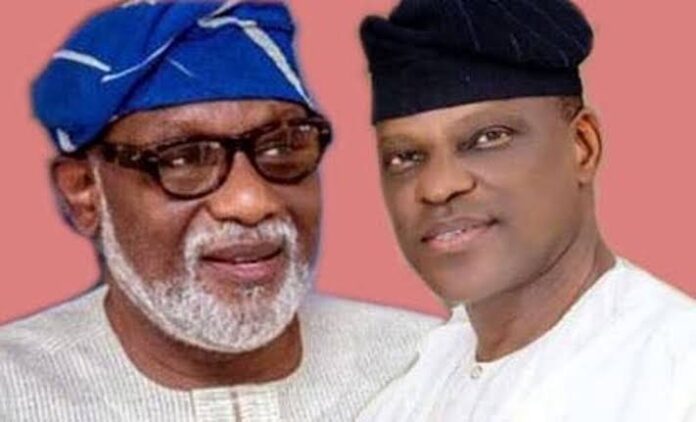 The Ondo State Election Petitions Tribunal sitting in Akure on Tuesday dismissed the petition filed by the governorship candidate of the Peoples Democratic Party (PDP) Eyitayo Jegede against that of the All Progressives Congress (APC) Rotimi Akeredolu who was returned re-elected last October.

Jegede had approached the tribunal seeking to challenge the victory of Akeredolu in the October 2020 election.

The PDP candidate, through Ifedayo Adedipe, his lead counsel, had told the tribunal that the election was marred by “irregularities, violence and intimidation of eligible voters”.

While asking the tribunal to nullify the victory of Akeredolu and declare him as the winner of the election, Jegede is also seeking a nullification of the nomination of Akeredolu and Lucky Aiyedatiwa — the APC deputy governorship candidate — on the basis that they were not duly nominated by their party.

Recall that the Independent National Electoral Commission (INEC) had declared Akeredolu as the winner of the October 10 election, having polled a total of 292,830 votes to defeat Jegede who secured 195,791 votes.

At the tribunal, Akin Olujimi, counsel to Akeredolu, asked that Jegede’s petition be dismissed on the basis that it lacks merit.

However, Chairman of the three-member panel Justice Umar Abubakar ruled that the court did not have jurisdiction over the issues raised by Jegede and the PDP.

“Issue raised therein in this petition are settled the issue of internal affairs and management of a political party which this tribunal has no jurisdiction,” the judge said. 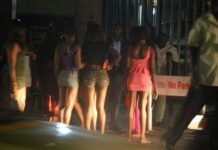 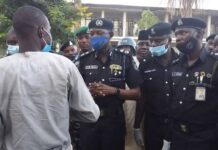 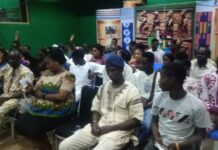