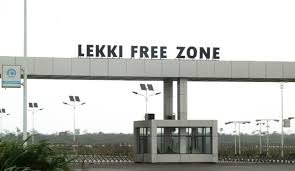 Reports from the Nigeria Export Processing Zones Authority (NEPZA) has revealed that there are over 500 licensed Free Trade Zone enterprises operating in Nigeria.

The NEPZA boss said that out of the 42 licensed Free Trade/Special Economic Zones, 14 were functional and operational. He said that others were under construction, awaiting declaration, or with physical development yet to commence.

“The Regina Project (EPSO), worth over $6 billion and Agbani Project (FPSO), worth $260 million were first-time projects ever witnessed in the free zone,” Adesugba said.

He stated that the Nigerian government adopted the free zone scheme as a strategic investment destination to enhance economic development and foster industrialisation.

He added that other FTZs were currently under construction or yet to resume, citing that they have attracted Foreign Direct Investment (FDI) with a combined net worth of over 200 billion dollars from multinationals including G. E Corporation, Samsung, and others. 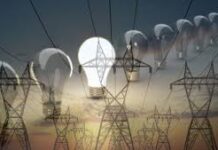 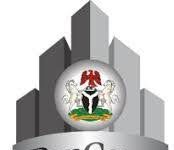 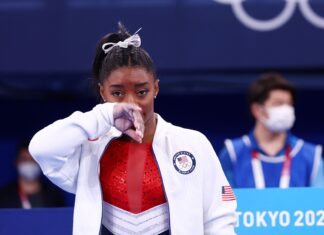