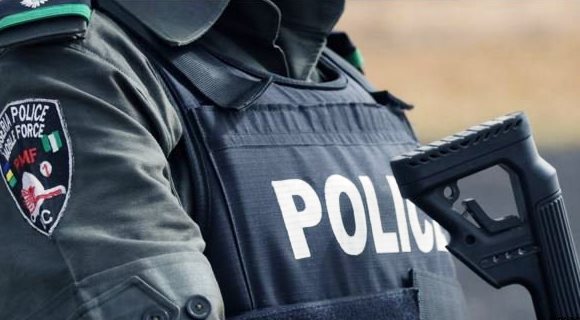 The State police command has described as misleading the report claiming that 20 officers were rescued from their abductors by Nigerian troops.

In a statement signed by the state police spokesperson Dungus Abdulkarim, yesterday, the command noted that no single officer was kidnapped and that the claim of rescue was an utter fabrication.

“It’s disheartening to note that this fake news/story has been published in many media outlets, without seeking for clarification from the requisite Police Authorities,” the statement reads.

“It’s even more worrisome that such misleading story is alleged to have emanated from military sources.

“However, in view of the sensitive nature of the issue, and the prevalent security situation in the State, it’s deemed imperative that such negative impression must be erased from the minds of the public by setting the records straight. It’s equally important that the actual facts and circumstances surrounding the incident must be brought to light, for the sake of the families of police personnel serving in Yobe State.

“In this regard therefore, the Command wishes to reiterate as follows:

“On Tuesday 30th November 2021, suspected members of Boko-Haram/ISWAP insurgents had attacked the Buni-Yadi Police Station in Gujba Local Govt. Area of the State and burnt down the structures, but there was NEITHER any loss of life, NOR was any Police personnel kidnapped, or declared missing. All the conventional personnel of the Division, as well as the PMF personnel, had been accounted after the incident;

“The general public is therefore, by this PRESS RELEASE from the Yobe State Police Command, enjoined to discountenance/disregard/ignore the said ‘Kidnap & Rescue Claim’ as false, mischievous and fake!

“It should be pointed out further that the said claim of ‘rescue of the 20 personnel’ had failed to disclose their identities; their ranks; the formations they belong to; or which medical facility they were taken to for check-ups; or who were they handed over to; or when and where were they handed over, etc. The absence of all these vital information in the publication, means that the story is nothing but false, misleading and a misinformation!

“While reiterating the commitment and dedication of Police personnel currently serving in or deployed to Yobe State, in sustaining the relative peace and security in the State, we call on the entire members of the public to continue to cooperate and support the command, as always.”