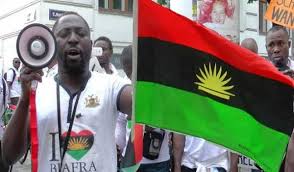 The Deputy Inspector-General of Police (DIG) in charge of Operation Restore Peace in Southsouth, Moses Jitoboh, on Wednesday, raised an alarm over the spread of the Indigenous Peoples of Biafra (IPOB) to Edo State.

According to him, men of the IPOB have taken their secession message to Edo State but assured that policemen were on the trail of the separatist agitators.

Jitoboh spoke on the activities of the group at the launch of Operation Restore Peace in the South-South, in Benin, the state capital.

He said Edo and Bayelsa were the only states currently enjoying relative peace in Nigeria and advised residents of the South-South not to allow IPOB to disseminate its secession messages. in the zone.

While reacting to the call by stakeholders to profile persons recruited into vigilance groups in Edo State, Jitoboh asked Commissioner of Police, Phillip Ogbadu, to work in synergy with the heads of the groups to flush out criminals from the state.

A participant at the meeting, Odiase Ehiabhi, stirred controversy when he claimed that many members of the vigilance groups belonged to cult groups. 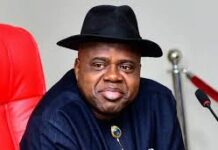 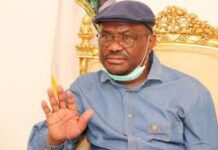