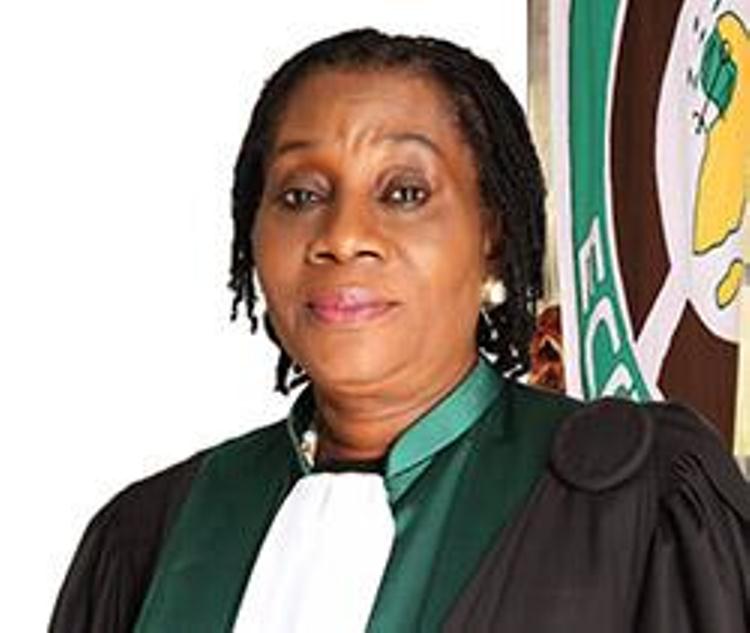 A Judge of the Economic Community of West African States (ECOWAS) Court of Justice, Justice Dupe Atoki, has called for the repeal of all anti-free press laws in the country.

Atoki made the call during a two-day Conference organised by the Premuim Times Centre for Investigative Journalism to mark the Press Freedom day on Friday in Abuja.

The theme of the conference is: Press Freedom in Nigeria-Violent Extremism, Rule of Law and the Media.

The conference was organised with the support of the British Council and the European Union (EU).

She said that the ninth National Assembly should also be committed to passing laws to decriminalise offences of sedition and libel.

Atoki said that the media should proactively leverage on the provisions of the Freedom of Information Act in their work to foster investigative journalism.

She tasked Ministries, Departments and Agencies (MDAs) to respect and comply with requests for information from individuals and organisations, adding that all outstanding judgments on FOI Act should be fully enforced and complied with.

“There should be continuous intensive training and retraining for journalists to enhance their professional competence.

She urged those in position of authority to be tolerant of the media as they contribute to national development and rule of law in the society.

Atoki said that the media today has an all embracing role to play in a democratic society.

“As a watch dog of the society, it is expected to monitor the activities and practices of public administrations and other institutions that directly and indirectly affect the public“she said.

She said that the media remained an effective means of promoting accountability in government.

“If their sources of information are not protected and they are open to legal action which prevents them from reporting in the public interest, rule of law would be threatened“, she said.

He was represented by Sen. Philip Aduda, the Minority Whip.

“We do appreciate that we cannot deliver good governance without a free press and we are always available to work with the media to ensure a democratic society that will serve us all” he said.

He said that the world press freedom day present an opportunity to reaffirm the belief in the power and responsibility of the media.

“It also serves as an occasion to reiterate that the power of the press comes with a great responsibility“, he said.

He said that if we wish to truly grow and preserve the country`s democracy, a free and pluralistic media environment was non- negotiable.

“On our part, we have gone a long way towards opening up the national Assembly as an institution that belongs to the people.

“Steps have been taken to include the use of social media to live-tweet updates from plenary and committee meetings as well as live-streams of senate plenary“, he said.

Earlier, Mr Ketil Karlsen, EU Ambassador to Nigeria and ECOWAS, said that the quality of democracy was linked to the state of freedom of expression as well as media freedom and pluralism.

He said that the EU had supported free media and investigative journalism in Nigeria as part of its support for democratic governance.

“Investigative journalism fulfills a necessary watchdog role that assists the public in holding governments and institutions at all level accountable for their actions and obligations“, he said.

He noted that the Nigerian press remained one of the most vibrant on the African continent.

“The adoption of FoI Act has generated many hopes and we look forward to its effective implementation where journalists and others are free to express their opinions“, he said.

Speaking to News Agency of Nigeria (NAN), Mr Dapo Olorunyomi, Executive Director, Premium Times Centre for Investigative Journalism, said between 2011 and 2015 there were 43 attacks on Journalists.

Olorunyomi attributed this to the constraining laws against the media that continued to be in the statute which needed to be reviewed.

He said that the conference was aimed at the possibility of reviewing the laws, adding that attacks on journalists do not come from only state actors but also from non-state actors.

“Anywhere in the world where you want to build democracy the first consideration is a recognition of the right to freedom of expression which include how journalists do their work, safety and welfare issues among others“, he said.

He said that there should be no law that give government officials the justification to attack journalists in the course of carrying out their duties.

Oloruyomi said that resolutions from the conference would be collated and presented to the national assembly as a media agenda for the ninth assembly.

The world press freedom day is to celebrate the fundamental principles of press freedom, evaluate press freedom around the world, defend the media from attacks on their independence and to pay tribute to journalists who lost their lives in the exercise of their profession. 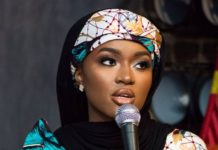 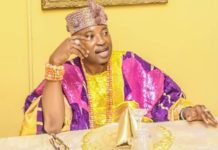