According to available statistics from the Nigerian Ports Authority’s Shipping Position, Nigeria has a shortfall of sugar production deficit of 1.81million tonnes valued at $850.7 million as global price surges to $407 per metric tonnes.

Brazil’s production has already increased by more than 44.2 per cent to meet demand from Nigerian and other buyers. It was gathered that high sugar price in 2021 would further encourage producers to keep maximizing production to supply the deficit in the global market.

The Federal Government had targeted 800,000 tonnes of raw sugar production by 2022 but had not met five per cent of the target as at December 2020. It was revealed that Nigeria had a deficit of 1.81million tonnes following massive smuggling through its porous borders.

Nigeria has capacity to produce only 75,000 tonnes; it needed 1.88million tonnes as against 1.89 million tonnes in 2020 to meet consumption.

Sugar is not among the food products affected by foreign exchange access restriction by the Central Bank of Nigeria (CBN) because of the incentive granted to local sugar firms under the backward integration programme of the Federal Government.

It would be recalled that the Executive Secretary, National Sugar Development Council (NSDC), Dr Latif Busari, had explained that the country was currently producing only five per cent of its total demand, while it depends on importing the rest.

He made the statement in Abuja at the signing of the “Sugarcane Irrigation’’ agreement between BUA and Netafim that the country would be self-sufficient in refined sugar production by 2023.

“We import raw sugar and our refineries which have a combined capacity of about three million metric tonnes refining capacity. Dangote, BUA and Golden Sugar import raw sugar, add a bit of value and in the process create some few jobs,”Busari said. 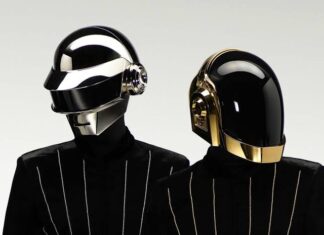 Ecosystem will be affected if govt destroys bandits hideouts in forest,...