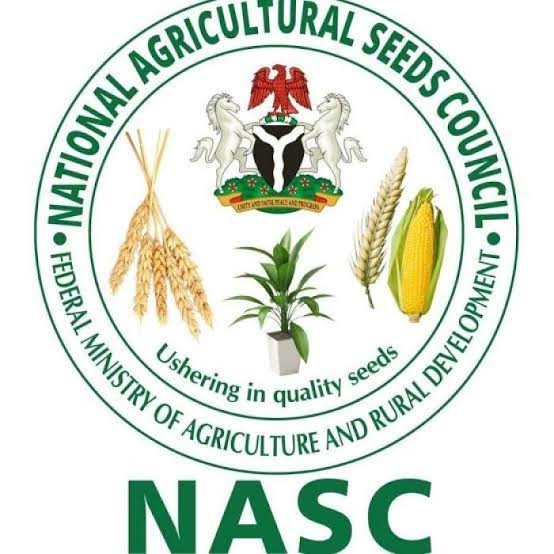 The National Agricultural Seeds Council (NASC), says seed companies, seed dealers and farmers must follow the right method of seed preservation in to maximise the full potentials of a seed for increased yield.
Mr Agboola Adebayo, Director of Seed Inspectorate at the NASC, made this known while speaking with News Agency of Nigeria (NAN) on Thursday in Abuja.
Adebayo said one of the reasons seeds did not give abundant yield was because they were not well preserved.
The director said that during storage, seeds should not be kept with fertilizers, agrochemicals, on the floor or exposed to sun.
According to him, keeping seeds with fertilizers or agrochemicals would kill them.
“Seeds are living entities and must be kept alone in the store and not with fertilizers because fertilizers emit poisonous odour that will kill them.
“Chemicals also bring out poisonous odour that will kill the embryo which is the life in the seed.
“So, seeds are to be kept alone in a well ventilated environment if air conditioner cannot be afforded. That is how to preserve seeds,” Adebayo said.
The director advised that seeds must not be kept on the floor, but rather be on a raised platform made with plank to avoid seed absorbing moisture.
Adebayo said that seeds kept on the floor would absorb water directly from the floor and this would cause a kind of biochemical reaction.
“When this occurs, and by the time such seeds are planted, the expected cannot be realised,’’ he said.
Adebayo said seeds producers did not usually take all their produce to the market all at once, as some were often kept in stores for one to two months.
He cautioned that during this period, seeds must be stored in the right atmosphere.
“Seeds should be arranged on a raised platform that will give room for walking round the store in case of fumigation or any other thing,” Adebayo said.
The director said that it was possible that farmers who purchased seeds from the market had no intention of planting them immediately.
“If they want to keep the seed for a while before planting, they still have to use adequate storage facilities,” Adebayo said. 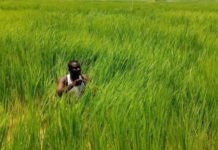 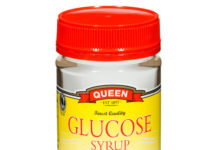